The leader of Lebanon’s militant Hezbollah group says the world will benefit from having an “idiot” in the White House.

Hassan Nasrallah said in a speech Sunday that his group is much stronger than when it was created in the early 1980s and should not be concerned about threats from the West.

Referring to U.S. President Donald Trump, Nasrallah said, “We are very optimistic that when an idiot settles in the White House and boasts about his idiocy, this is the beginning of relief for the oppressed around the world.”

Trump has vowed to take a stronger stance against Iran, which is a key sponsor of Hezbollah and other militant groups in the Middle East. The White House said Iran was “on notice” after it tested a ballistic missile. 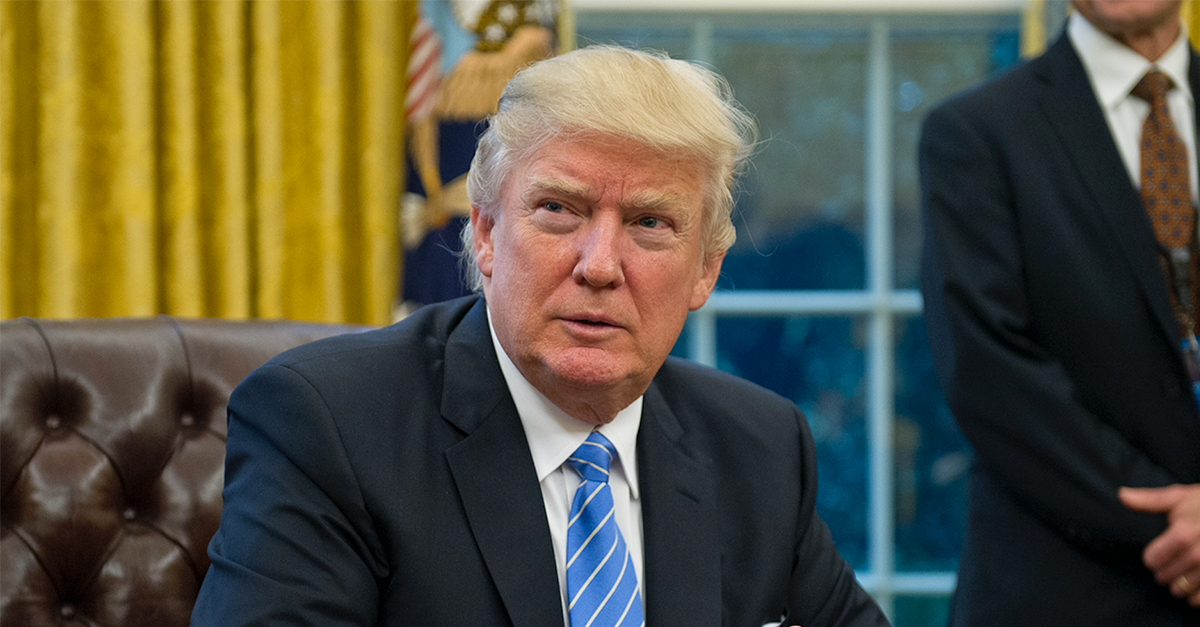