When you’ve been around long enough, you put out a Christmas album. It’s the law.

Not really, but it sometimes feels that way. So the Backstreet Boys, founded nearly 30 years ago, are coming out with a Christmas album of their own.

The announcement was made by none other than Nick Carter, who said A Very Backstreet Christmas is due for release October 14.

A Very Backstreet Christmas will feature three original songs, as well as a bunch of classics — such as “I’ll Be Home for Christmas,” “Last Christmas” and “The Christmas Song.”

“We have had a couple Christmas songs, but not this kind of body of work,” Carter said, before saying he is proud of the album.

“I know for a fact our vocals on the record are incredible,” he said. “The harmonies are unlike anybody else out there. Nobody else does harmonies like we do.

“We’re excited for people … to hear it for the first time. I think that people are going to be really impressed.”

The Backstreet Boys were formed in 1993, but actually didn’t hit the scene until 1996, with hits such as “Everybody,” “Show Me The Meaning Of Being Lonely,” “Larger Than Life,” “I Want It That Way,” and “Shape Of My Heart.”

They are currently on the DNA World Tour. 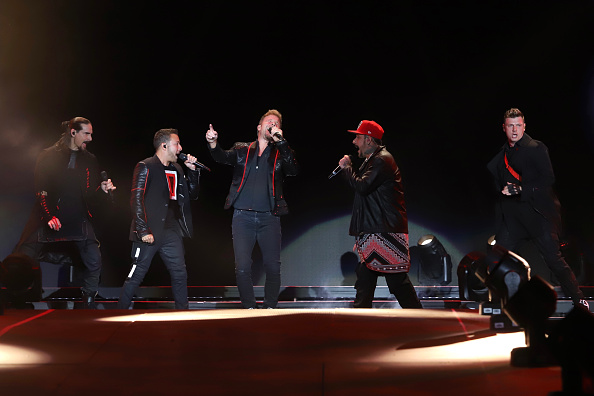