Bill Maher called out Trump voters and said that they’re “drug-addicts,” among many other things 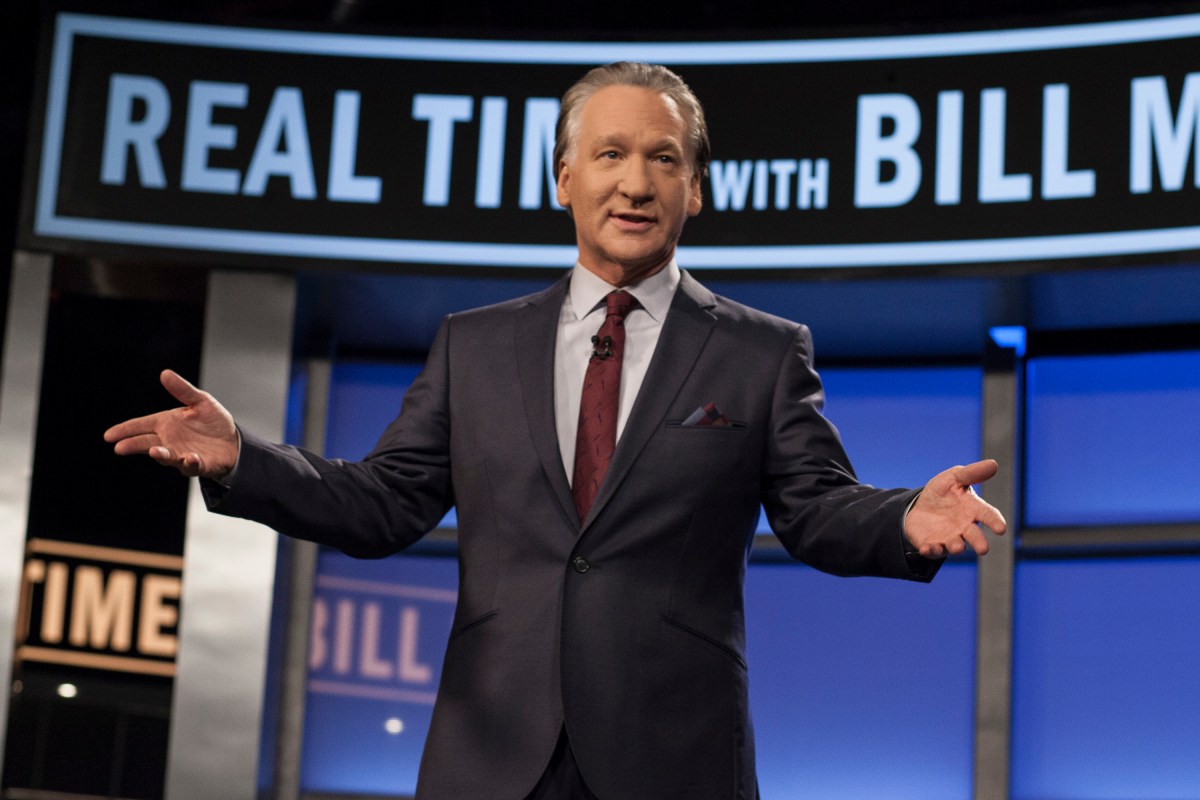 Donald Trump’s voters have had a tough time and are consistently being put into a box. They were infamously called “deplorables” by Hillary Clinton, but they took to that name with glee. On the night of the inauguration, left-leaning pundit Bill Maher talked about the Trump voters and pointed out that the states that went heavy for Trump have high rates of opiate addiction.

Maher stated, “Let’s stop calling Trump voters idiots and fools and call them what they are–f***ing drug addicts.” The host pointed out a number that indicates that West Virginia residents have taken enough painkillers in the past six years that each citizen could have taken 433 pills. Maher joked that liberals are normally the group that are considered drug addicts but that they have switched over to “kale smoothies” and “an occasional IPA.” He said, “We get high and bid $1,000 for a Beatles lunchbox on eBay. You got high and ordered a president from Moscow.”

RELATED: While on hiatus, Bill Maher couldn’t bit his tongue any longer and came out swinging at Donald Trump