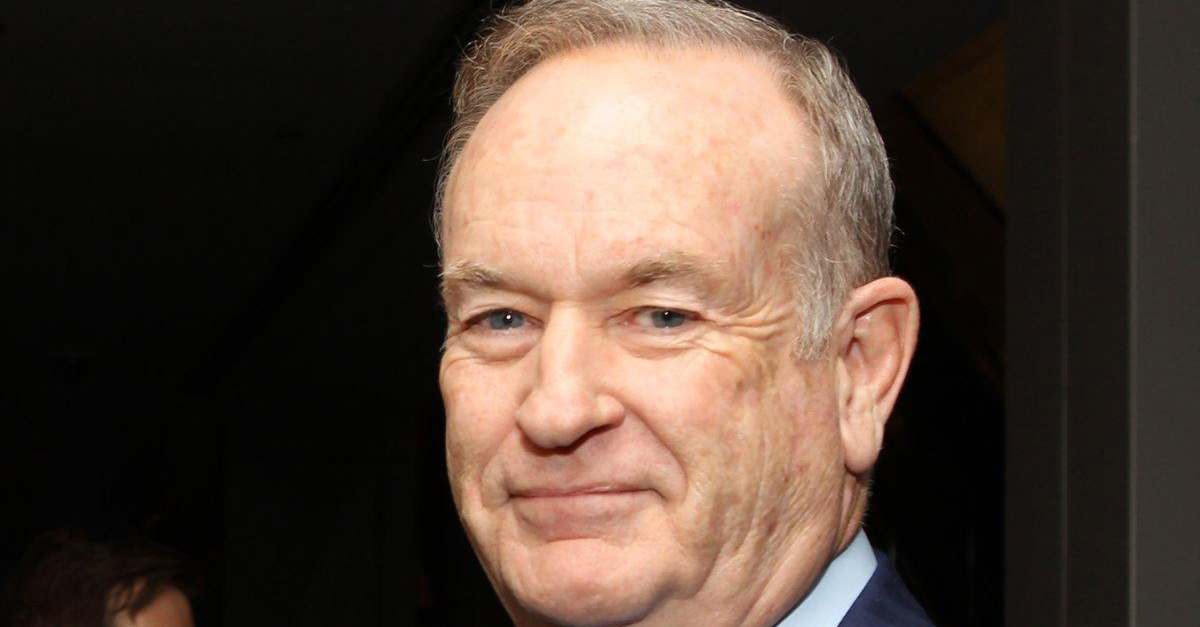 In the case of Bill O’Reilly, ratings just might trump years of allegations of sexual harassment.

According to Don Kaplan’s Mediablast report in the New York Daily News, the disgraced O’Reilly is still a hot property among conservative media outlets trying to position themselves as worthy competitors to Fox News.

“Bill O’Reilly has been nothing short of a powerhouse in cable news. We have received thousands of requests to add Mr. O’Reilly to our team,” Charles Herring, CEO of San Diego-based One America Network, told Kaplan in an email.

He added, “I’m sure several national cable news networks have expressed strong interest in Mr. O’Reilly, and One America News is no exception, but we have no further comments at this time.”

RELATED: Bill O’Reilly had a little Fox News reunion in one of his first photo-ops since leaving the network

Mediablast also reported that O’Reilly has piqued the interest of executives at Sinclair, a huge right-leaning broadcaster that has been busy gobbling up media properties.

The company recently struck a $3.9 million deal to acquire Tribune media. It would add 42 stations to its stable of 170, including Chicago’s superstation WGN.

Mediablast also noted that the four brothers who control Sinclair are tinkering with the idea of transforming WGN into a conservative all-news channel to compete with Fox News.

O’Reilly could also be mulling forming his own media center much the way Glenn Beck created The Blaze.

RELATED: In Europe, Bill O’Reilly would still have a job

Fox News severed ties with O’Reilly not long after the New York Times reported that he and the network had paid some $13 million in settlements to five women who accused him of sexual harassment. A large number of advertisers bailed on O’Reilly’s show, finally prompting Fox News to let him go.

O’Reilly has consistently denied any wrongdoing, yet fresh allegations continue to surface, as did a leaked affidavit from his bitter divorce in 2009 that was published on Jezebel.com that graphically described a disturbing rage of violence and physical abuse.

If enough of O’Reilly’s loyal followers are willing to look the other way, it appears networks seeking cut into Fox News’ conservative news monopoly will be willing to do so as well.