Body Falls Off Airplane Mid-Flight Before Landing at Heathrow Airport 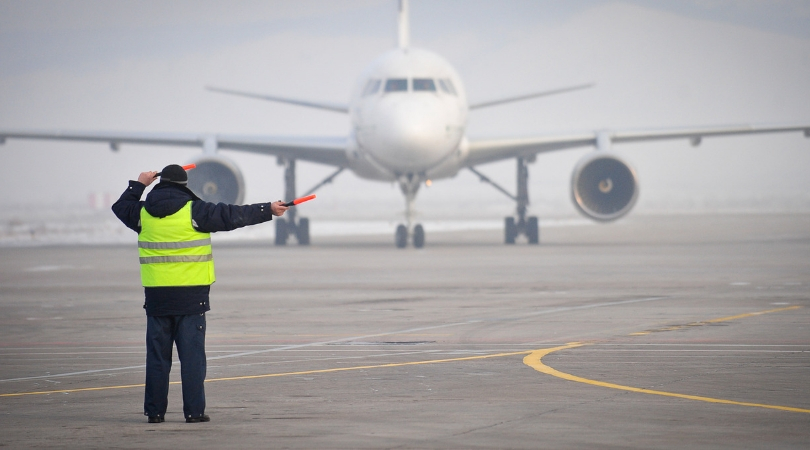 Uh…..well this is something you don’t read every day. A body of a person who police believe fell to the floor from an airplane as it approached Heathrow Airport was found in a South London garden. Yes, a body literally fell from the sky, onto someone’s property. This is why I avoid airplanes at all cost. Can you imagine the sound the body made when it fell? Yikes.

According to the Metropolitan Police, the body fell from the landing gear of a Kenya Airways flight and was found in Clapham. When searching the plane police found a bag with water and food in the landing gear compartment.

Officers are working to establish the identity of the man and a post-mortem examination will be conducted soon in order to establish his cause of death. Authorities are trying to determine how long the man was in the airplane. The 4,250 mile trip from Nairobi to Heathrow takes 8 hours and 50 minutes.

Stowing away in an airplane’s undercarriage is extremely dangerous, and experts believe roughly three-quarters of stowaways don’t survive due to the extreme cold and lack of oxygen as the plane reaches cruising altitude. The airline called the death ‘unfortunate’ and is cooperating with British and Kenyan authorities.

There have been several similar cases of bodies being found after falling from an aircraft over London in recent years, which makes me believe security isn’t that tight in London. In September 2012, a 30-year-old man from Mozambique died after falling from the undercarriage of a Heathrow-bound flight from Angola. The question here is…why was this man hiding under a plane?