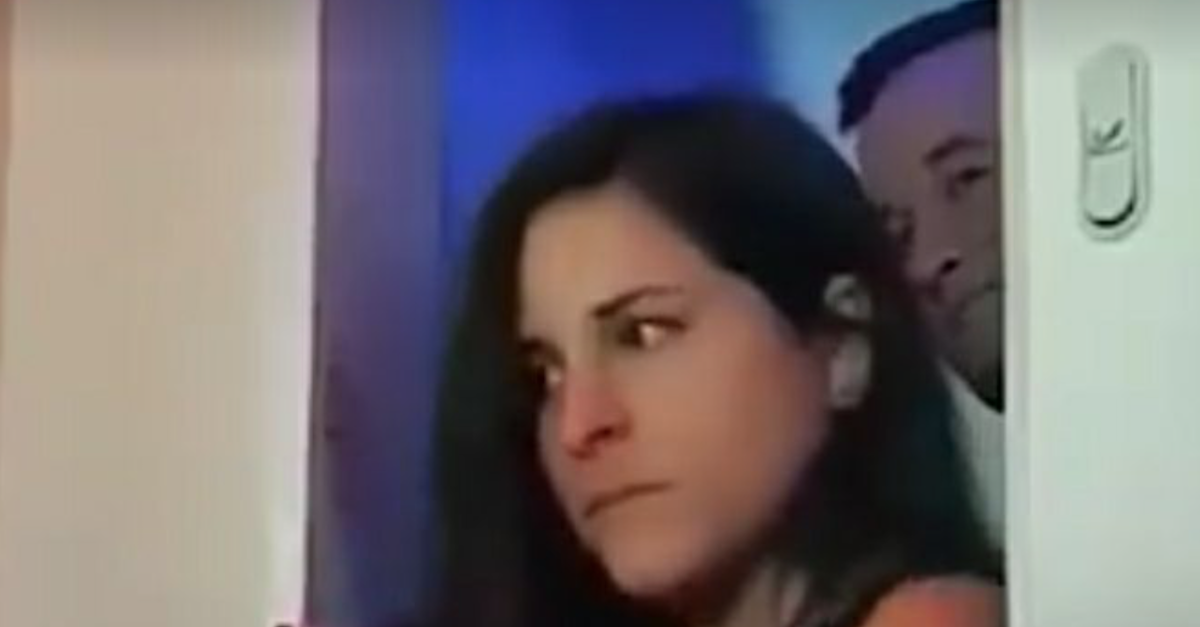 Are they the opposite of nervous pee’ers? Can they only go if someone else is looking? (This is the excuse I would go for and then literally beg one of my doctor friends to write me a note for it in order to avoid Federal charges for doing someone on a plane. Some precious commenters on the internet suggested that the two were helping each other poop. Sure, we’ll go with that.)

And, what possible reason could this man have had for making this face?

What about these faces?

How about this smirk?

One person who seemed to enjoy this more than anyone was the guy who filmed it, David Eve, en route from London Heathrow to Miami.

Other commenters said it was poor form for him to record this.

“We’re pretty sure that’s our plane! The mood lighting certainly put a smile on their faces

😂 #smilehighclub,” the airline wrote on Facebook, referring to the Mile High Club.

RELATED: A guy’s marriage proposal got smacked down in front of Tim Tebow, and it was painfully awkward to see