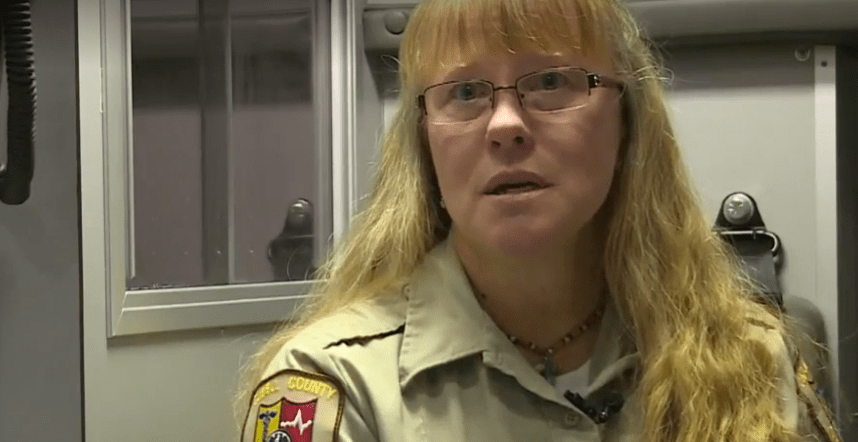 Chad Ward decided to share the footage off his body camera so everyone could see what is now a familiar sight for him. A messy room with a needle and a slumped figure turning blue.

This time Ward was greeted by Mary who told him her son, Joe, might be dead as he walked in. Joe was slumped on his bed. Ward scanned the messy room for a needle, spotted it and told Mary not to touch it as he tried to to help Joe breathe.

Ward was joined by two other EMTs four minutes later, but Joe was still out cold on the floor. They then prepped Joe for Narcan, a drug that reverses an overdose.

“Everybody’s heard about Narcan and what an amazing drug it is and literally it will take somebody from the edge of death to back alert and oriented just like we’re talking now,” Ward told WSAZ.

However, the EMT’s worry the drug does just as much damage as it does good. Heroin addicts and first time users are under the misconception that it provides them some guarantee they will be rescued, but the 70 deaths in Cabell County alone from 2015 prove otherwise.

For Joe it worked. He started breathing again and the EMT’s began calling his name. Finally, he woke up.

“A tiny bit, yeah,” Joey responded after some hesitation.