Warning: This video contains a disturbing act of violence.

16-year-old Kane Millsaps faces a maximum felony sentence of 20 years in prison after he sucker punched a 12-year-old boy with brass knuckles for “running his mouth,” a devastating attack that left the boy with a bruised right eye, a cut on his neck and broken teeth.

On June 3, Millsaps was charged and pleaded not guilty to a felony charge of first-degree battery and a misdemeanor charge of possessing an instrument of crime for the May 31st attack.

While the prosecution is going for the maximum sentence, Millsaps’ mother argued that her son suffers from mental health issues, having spent 18 months in a juvenile detention center for fighting

“If he gets the maximum sentence, which I hope he doesn’t, he’ll get out when he is 36 years old. […] Then what?” Millsaps’ attorney Frank Shaw posited in an interview with KARK.

“It’s my opinion that this is an untreated 16-year-old who needs help. I think it’s a tragedy, and it has caused not only my client to be incarcerated […] but it’s also caused a victim to be injured.”

RELATED: Wannabe tough guy puts on brass knuckles — you’ll be disgusted when you see who’s on the receiving end 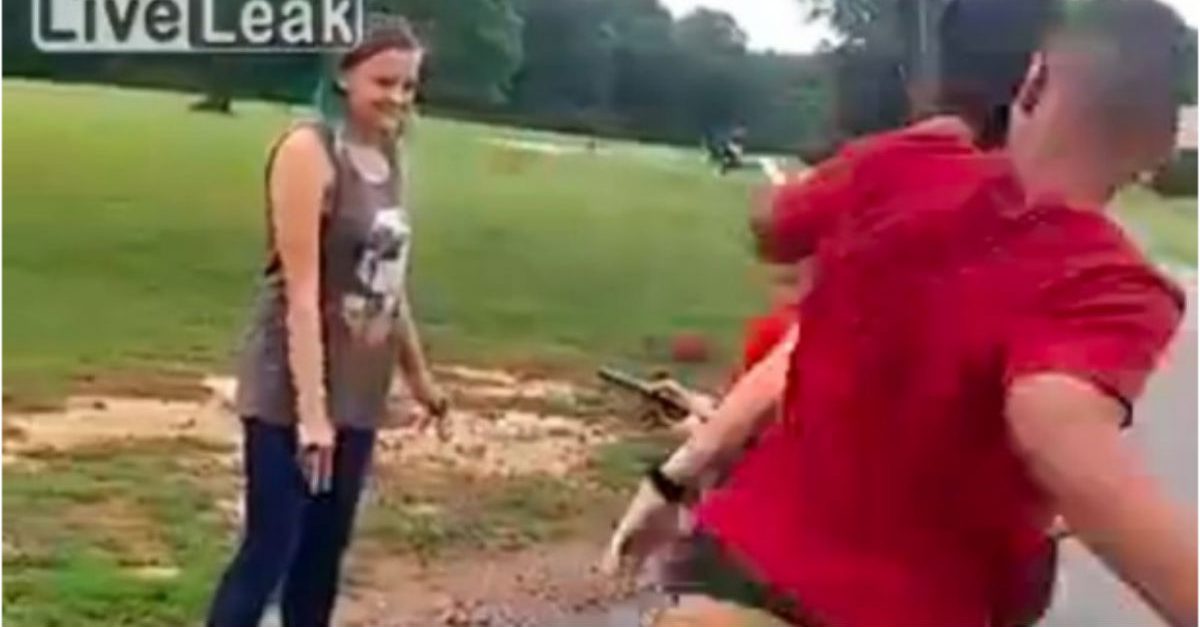