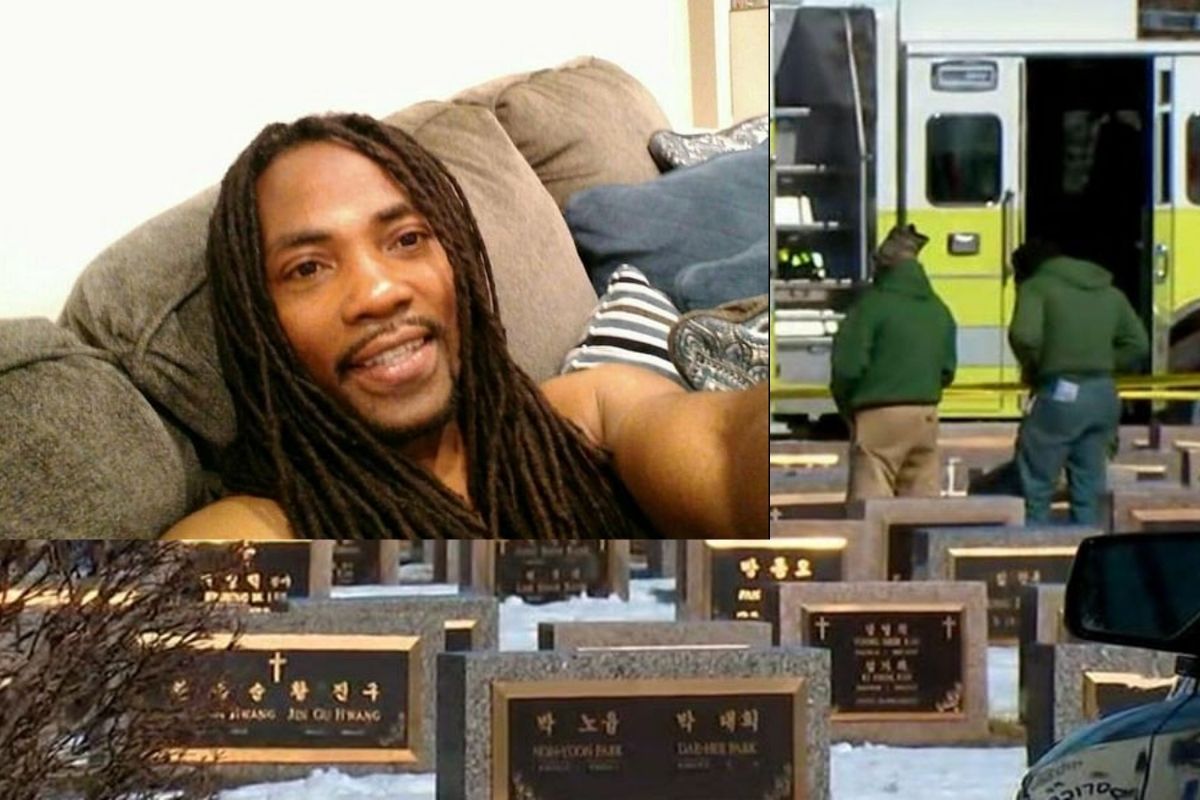 In a scene that seems straight out of a Stephen King story, a Long Island cemetery worker has died after being buried alive in a collapsed grave. Rodwin Allicock was 42 years old.

42-year-old Rodwin Allicock, a Coram resident, had been an employee at Washington Memorial Park, a New York cemetery located in Mount Sinai, a hamlet on the north shore of Long Island. According to Suffolk County police, Allicock had been leveling the bottom of a 7-foot grave when the dirt collapsed in on him, crushing him. His co-workers tried to dig him out but were unable to save him. He was pronounced dead at the scene by first responders on Thursday morning.

Both the Occupational Safety and Health Administration and the Homicide Squad of the Suffolk County Police are investigating the nightmarish accident.

What To Do If You’re Buried Alive

WATCH: Saudi Crown Prince buys airfare for 80 of his falcons, reminds us we’ll never be rich