On Sunday, a protest was held in New York City’s Time Square called “I Am Muslim Too,” which was held in response to Donald Trump’s travel ban executive order. The executive order temporarily banned travelers from seven different countries and indefinitely banned refugees from Syria.

Chelsea posted a photo to Twitter from the event with an attached message that read, “Thank you to all who organized #IAmAMuslimToo today – Charlotte’s 1st protest rally. #NoBanNoWallNoRaids”

The protest, which drew about 1,000 participants, was organized, in part, by hip-hop mogul Russell Simmons, who spoke to the crowd during the event.

“We are here today to show middle America our beautiful signs and, through our beautiful actions and intention that they have been misled,” Simmons said as he spoke to the crowd. “We are here unified because of Donald Trump. We want to thank him for bringing us together.”

New York City Mayor Bill de Blasio also addressed the crowd, telling the crowd that America “a country founded to protect all faiths and all beliefs.” 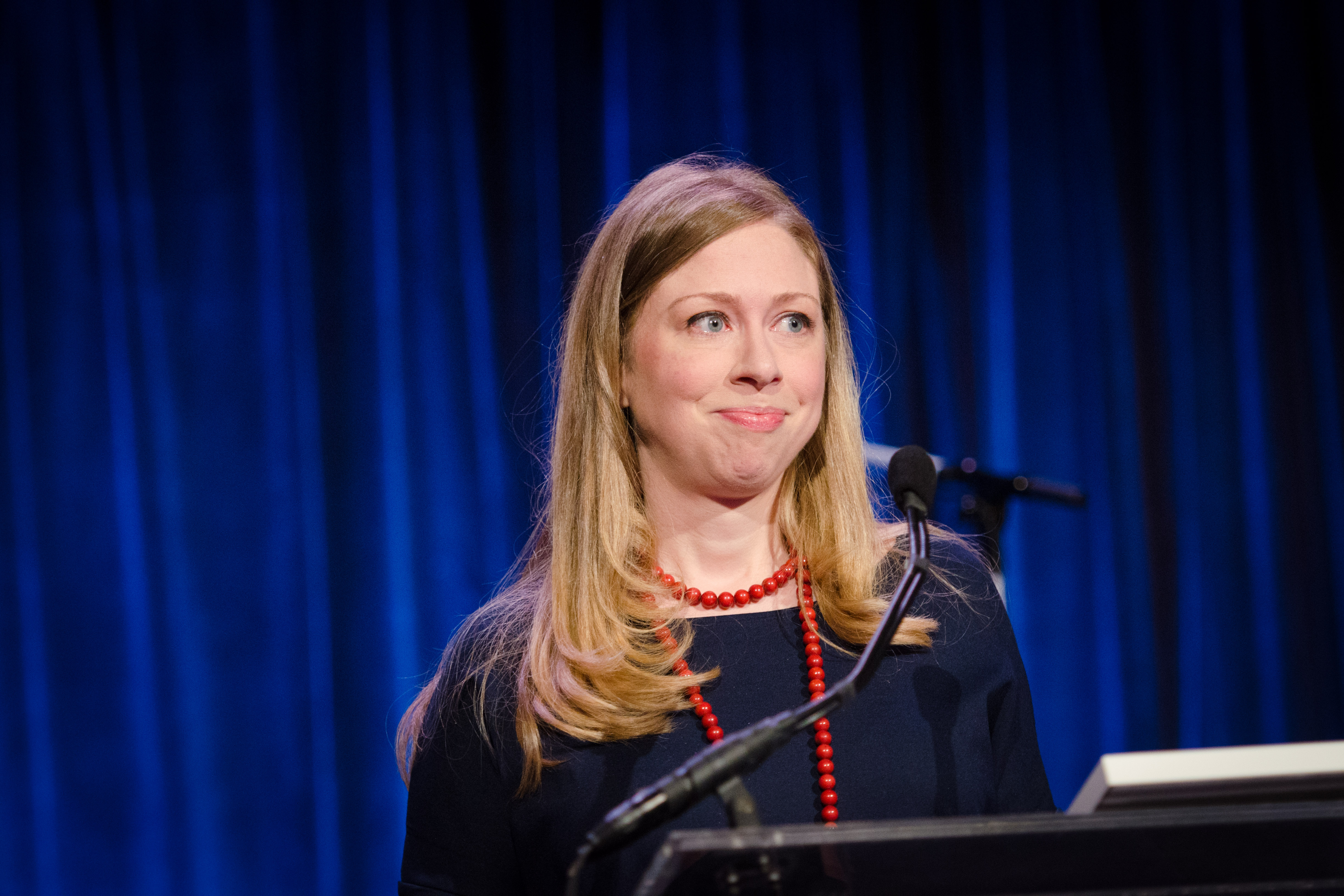