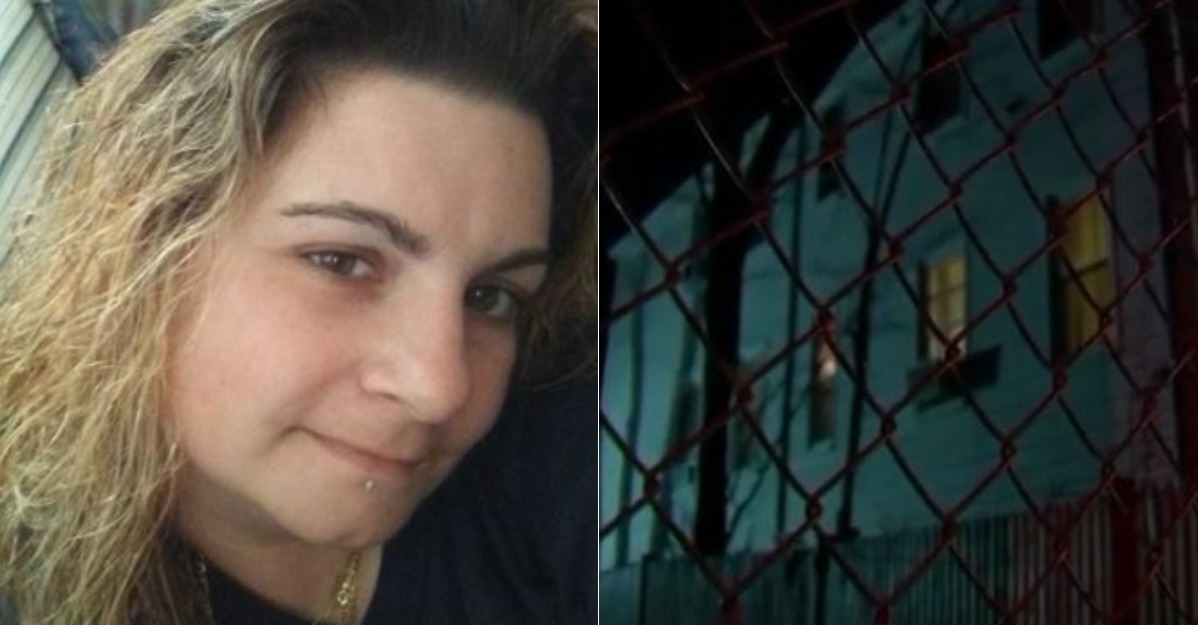 A Massachusetts schoolgirl was arrested for selling drugs from her bedroom window with the consent of her mother, police say.

RELATED: Florida mom reacts in the “extreme” to her young son fighting at school, gets burned big time

According to officials, the 15 year old’s drug operation involved customers using the back deck to access her bedroom window, where they would knock once and swap cash for drugs. The money was reportedly from the selling.

Vittorioso is facing several felonies including possession of a firearm without a license, unlicensed possession of ammunition, reckless endangerment to a child, drug possession, cocaine trafficking and conspiracy to violate drugs laws for her role.

While executing the warrant for the apartment, authorities discovered the teen in bed with her boyfriend while her mother was in a towel.

During the bust, police also found hundreds of additional dollars in a wallet, a ledger containing the names of customers and a record of transactions, as well as two teens  — one of whom was a nephew of Vittorioso — in the living, whom they allowed to leave, reported the Tribune.

“We only sell weed,” the teens allegedly told police upon questioning.

The 15-year-old — a high school freshman — was taken to juvenile court, where she faces various charges.

The 15-year-old’s father Demetrius Tragiou, 36, is reportedly in prison on charges of armed assault to murder, assault and battery with a dangerous weapon, witness intimidation and four counts of kidnapping.