Authorities in Texas have apprehended a suspect in the shooting death of a 7-year-old girl earlier this week.

According to a News4SA.com report, a capital murder warrant and two aggravated assault warrants were issued for Frank Gomez (shown below) in connection with the murder of seven-year-old Iris Rodriguez and the shooting of her mother Eva Juarez. 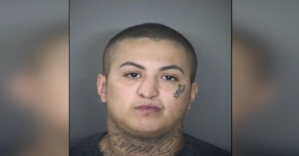 Juarez, her daughter and husband were walking near a park in San Antonio around 10:15 Wednesday night when a car pulled up and began threatening them before opening fire.

The family was devastated by the shooting and are still clueless as to why it happened.

Police said the four suspects fled the scene in a white Chevy Impala or Lumina with tinted windows and a spare tire on the passenger’s side. Police are still on the lookout for three others.

Gomez, meanwhile, who has an extensive criminal record that includes assault, burglary and theft charges, was booked early Saturday morning.

Juarez said Iris had just turned 7 and her death has left everyone in the family completely heartbroken. She’s asking anyone with information on the three remaining suspects to contact police. 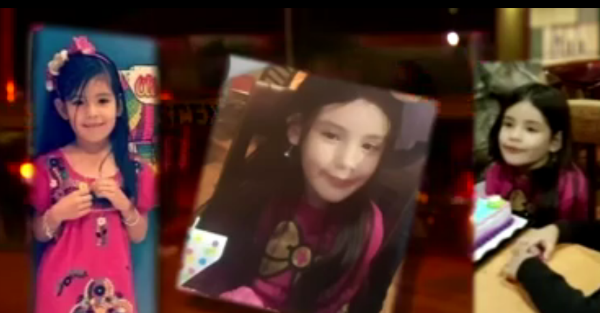