A Florida man’s issues with tiny clams got him arrested 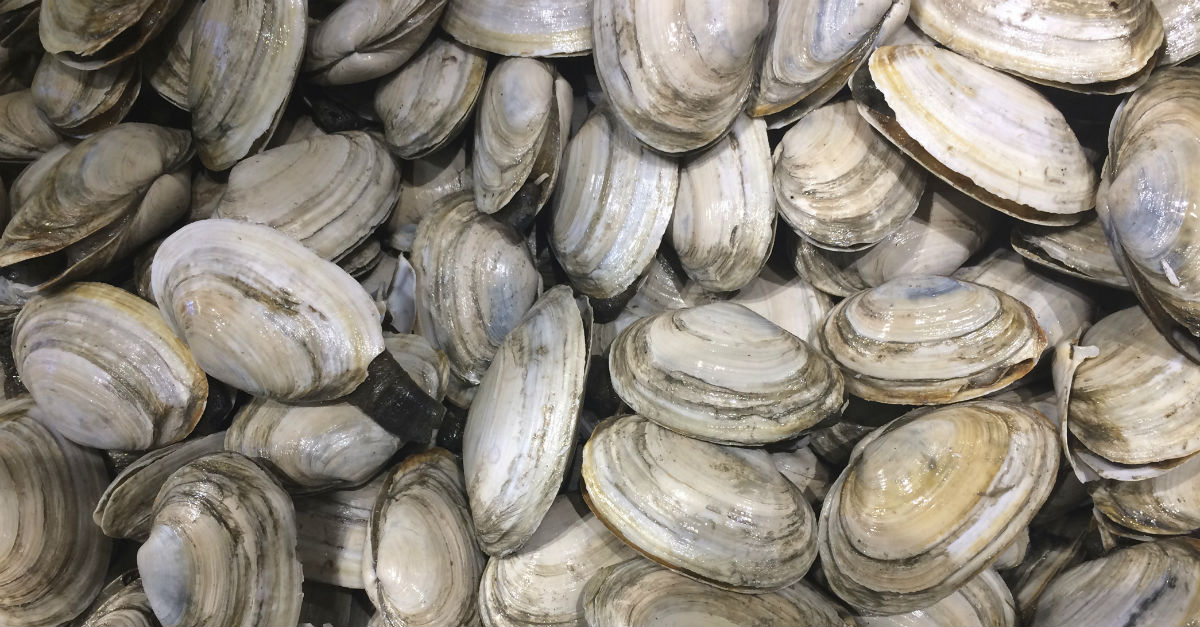 AP Photo/Patrick Whittle
In this June 28, 2017 photo, local softshell clams are on display at a Portland, Maine, fish market. Maine clams were once one of the state's most lucrative resources, but they are sliding in catch. Fishery managers said toxins in the environment and invasive predators could be to blame. (AP Photo/Patrick Whittle)

There are very legitimate ways to complain about food.

Then there’s the example of what not to do, as shown by Nelson Agosto, 51, of Stuart, Fla.

According to TCPalm, Agosto was not a happy camper when he ordered clams from Crabby’s Seafood Shack. Though an employee warned him before ordering, Agosto complained that the clams were too small. The restaurant responded to his complaint by giving him another serving at no extra cost.

But Agosto didn’t just complain to the restaurant. He also dialed 911 to inform the police.

“I ordered something, and it was extremely so small,” he told the dispatcher over the phone.

“He was complaining that the clams he was eating were so small. He didn’t want to pay for them,” said police spokesperson Sgt. Brian Bossio of the Stuart Police Department.

The department tweeted that they arrested Agosto for misusing the line.

Stuart Police arrested Nelson Agosto by summons for misuse of 9-1-1. Agosto called 9-1-1 after consuming a meal and complaining about his food from a restaurant. Please leave 9-1-1 for emergencies.

“It was an arrest, but the officer did not take the guy to jail,” explained Bossio.

And it only gets better from there, as the department also released the recordings of his calls.

Since the news of Agosto’s arrest, some have taken to the restaurant’s Facebook page to ask a few very important questions about the size of its clams.

At least one person suggested that Agosto should have gone to “small clams court.”

RELATED: Florida man who caused a car crash near his home has a hell of a reason for it