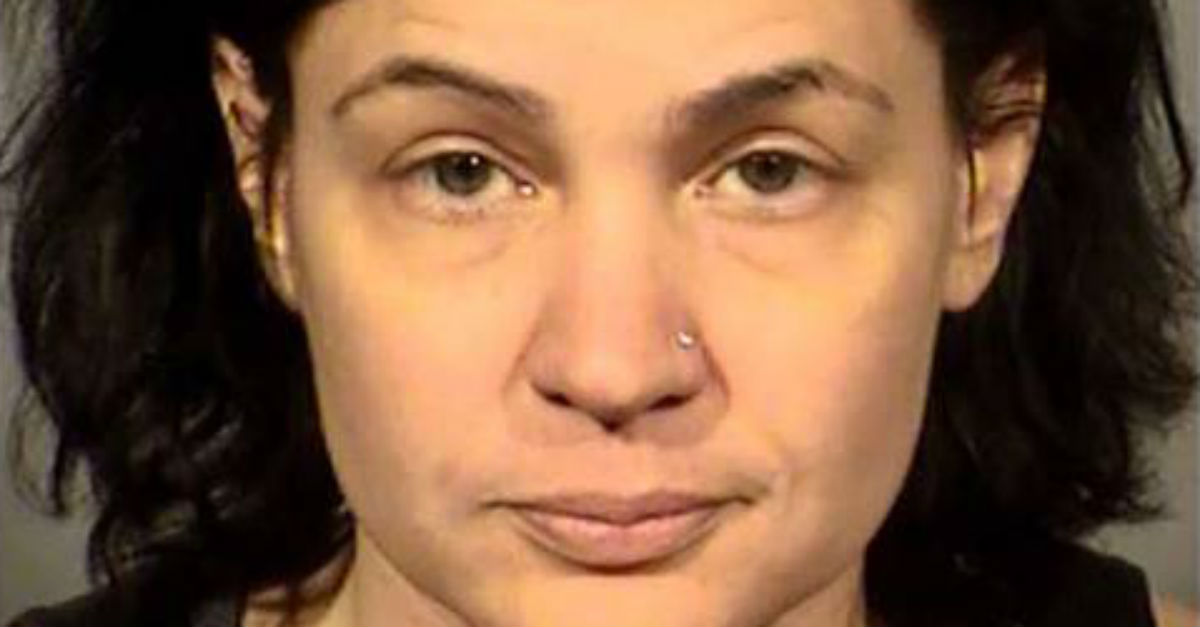 Incriminating text messages are coming back to haunt a Las Vegas teacher who is accused of inappropriate contact with her students.

Renee Rine, 36, worked as a math teacher at the West Career and Technical Academy, reports 8 News Now. She was arrested after being accused of trying to lure a 17 year old to a hotel room. An updated report stated that it was the sexually explicit messages sent from Rine to the underaged student that led to her arrest.

According to the Las Vegas Review-Journal, Rine met the student in 2015 when he was a sophomore and she was his teacher. The student reported that he became uncomfortable when Rine would touch his muscles. The student gave her his phone number the following year.

Rine would text the student about her inappropriate feelings and began to send him nude pictures on Snapchat. The teen did not reciprocate.

The student eventually told police of the interactions. He said that he did not come forward sooner as he did not want to get her into trouble.

Rine was arrested towards the end of January.

She has since been charged with attempted kidnapping to engage in sex after trying to lure him to the hotel. She also faces charges for lewdness with a minor, child abuse, sexual misconduct and unlawful contact with a minor, according to reports.

RELATED: Former teacher who had sex with students hopes this outrageous claim will overturn her conviction