A newly-released transcript captures the moment that a concerned citizen called the FBI about school shooter Nikolas Cruz.

The transcript, which was obtained by The New York Times, is seven pages long and features a conversation between a woman who knew Cruz and an FBI official on January 5.

The woman begins by saying that she called the Parkland police and telling the FBI official that Cruz is “so into ISIS” and telling the bureau “to go look at his Instagram accounts.” She goes on to say “I just want someone to know about this so they can look into it…I just want a clear conscience if he takes of and starts shooting places up.”

Breaking: here is complete transcript of FBI tip that was fumbled. https://t.co/B82y7d4sJE

The caller also described Cruz cutting up animals, saying that at one time a bird flew into a window at the family’s home and that he took the animal inside and started cutting it up on the counter. The woman noted on several occasions that Cruz was “dressing up … like ISIS” and at one point noted “tell you how confused he is, he’s got the Make America Great Again hat on.”

At one point, the woman said that she said “I know he’s going to explode” and at the end of the call said “I just want to … get it off my chest in case something does happen and I do believe something is going to happen.”

Before the call ended, the FBI official told the caller that she is an “intake specialist,” not an agent.

On February 16, the FBI admitted that they were tipped off about Cruz in the months before he killed 17 people at Stoneman Douglas High School. In a statement, the bureau said that “the caller provided information about Cruz’s gun ownership, desire to kill people, erratic behavior and disturbing social media posts.” The bureau also admitted that “established protocols” were not followed.

You can read the full transcript of the call here. 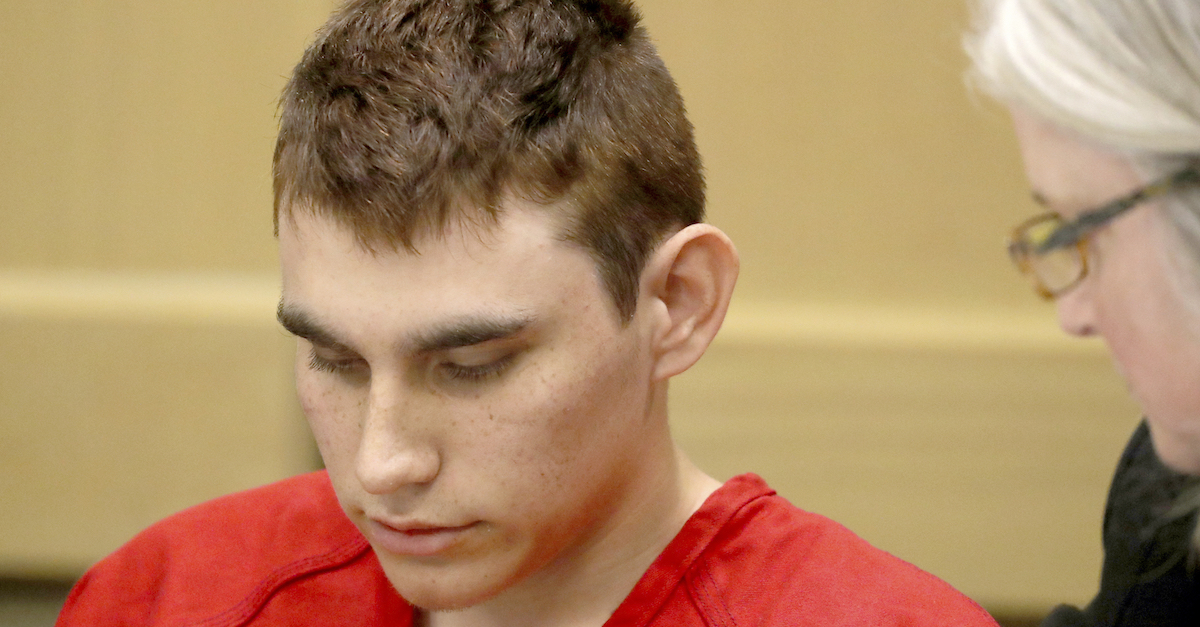