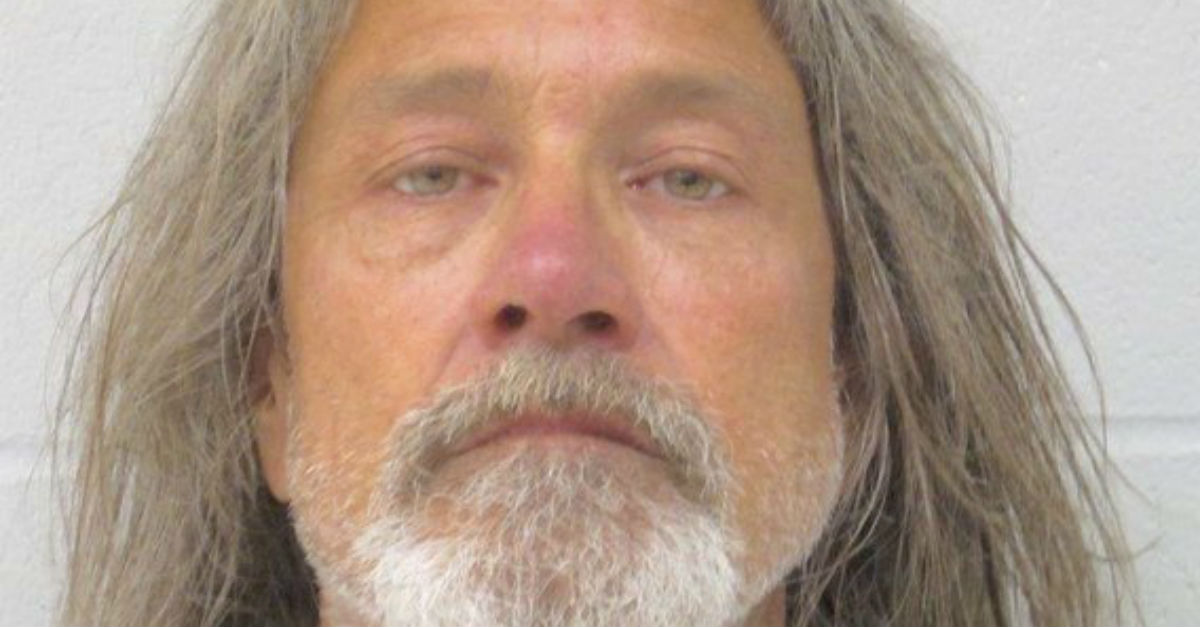 Oklahoma deputies were likely not expecting to find a man in the condition that he was in when they pulled him over for speeding.

John Wayne Kellerman, 54, was pulled over by Garfield county authorities for going 57 mph in a zone listed for 45 mph. But one officer who approached the car described Kellerman as “nearly naked,” seeing as he was wearing nothing but a thong bikini. A pornographic magazine and a used jar of Vaseline also sat in the car. Vaseline was also spotted on his hands and other parts of his body.

RELATED: A family was burying a loved one when men with guns interrupted, police say