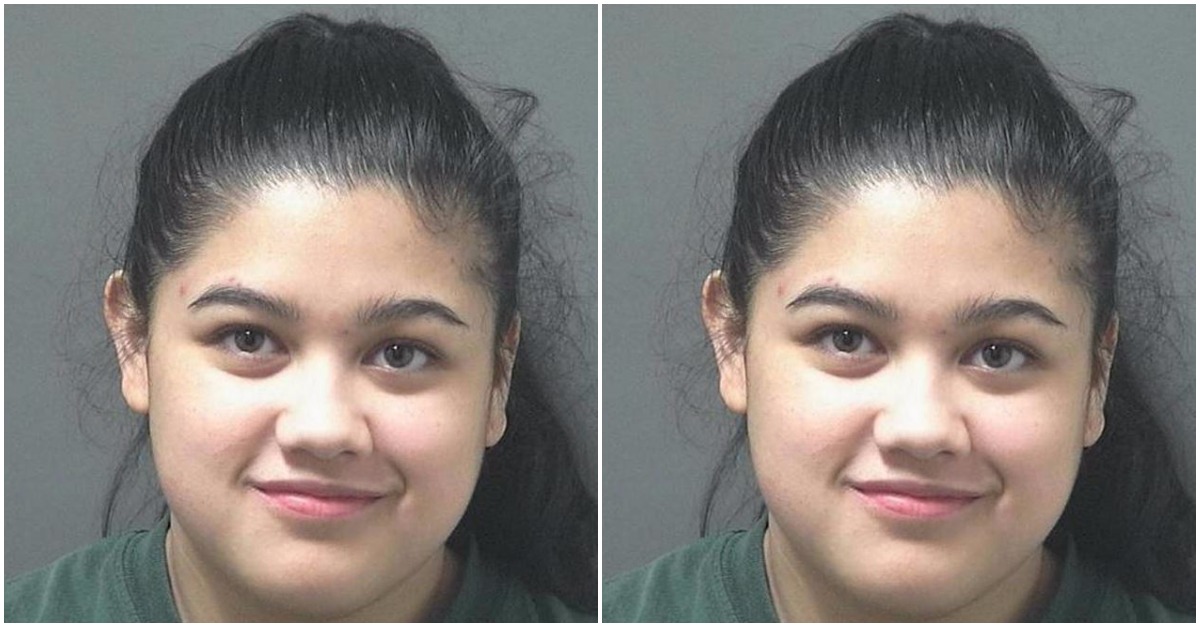 Only two days after her 18th birthday, Jelinajane Bedrijo Almario was sentenced as an adult for human trafficking and sending terroristic threats. On Monday, a Kings County Superior Court jury in California gave her 13 years. Her enterprise, which lasted only a few weeks, ground to a halt when she was arrested in May of 2016.

RELATED: You’ll understand why this guy was arrested for being a pimp when you see who he works for

Detective Richard Pontecorvo, who oversaw the case, said that Almario’s scheme included four girls between the ages of 14 and 15, the Sacramento Bee reported. Pontecorvo explained that the girls “would run away for weekends or work a couple of nights.” When one of the mothers went looking for her daughter, Almario sent the woman a series of threatening text messages.

The then-16-year-old pimp found the girls through social media or friends and befriended them before convincing them to work for her. Pontecorvo stated, “These people are great at locating kids with low self-esteem and trying to be their friend, and then it obviously changed once they started working for her.” He said the case was surprising, as Almario was so young, but thankfully, they caught her early, before her scheme could grow.

Almario, who was the prime suspect, would post pictures of the girls on websites popular for prostitution. When she was contacted by a solicitor, she took them to a series of motels on a highway in a nearby county to meet the men. Because of the severity of her crimes, she was tried as an adult.