This guy’s mugshot is ridiculous, but the charges against him are downright disgusting 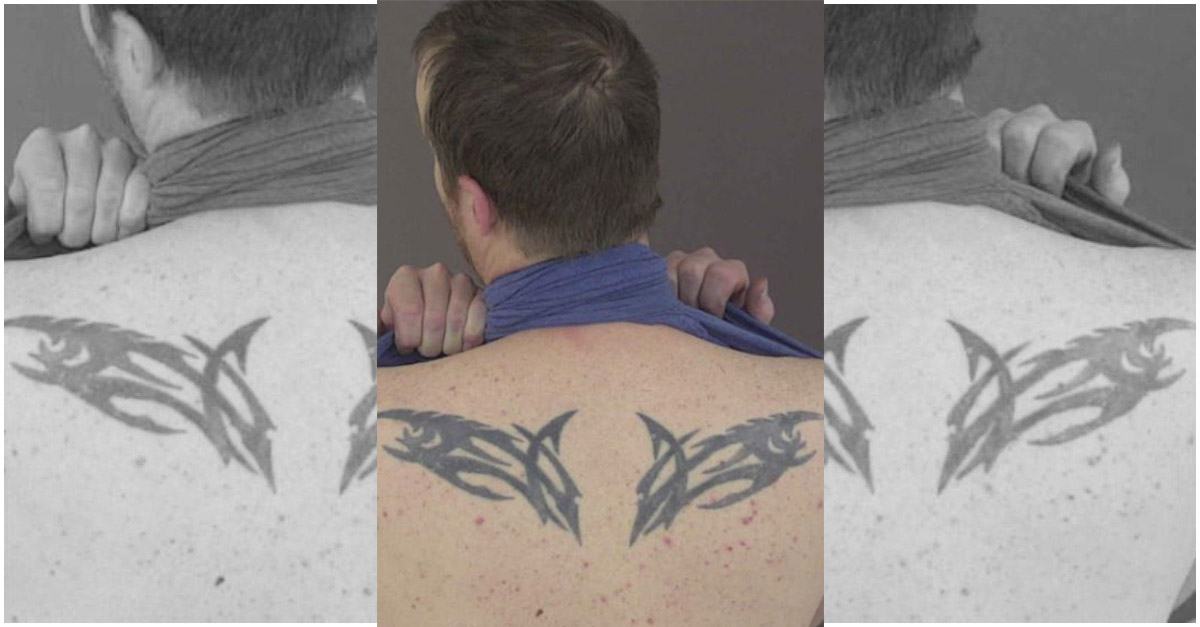 Andrew Irving of Oregon decided to spin around during his mugshot and lift his shirt so that the camera could capture only capture his back. After the initial mugshot, the cops turned the perp around and got a photo of his face; but his little police office stunt isn’t the worst thing he’s done recently, police say.

RELATED: She stole hearts with her mugshot, but those smoky eyes couldn’t woo the court system

Irving was arrested on Tuesday in Lebanon, Oregon after the Linn County Sheriff’s Office executed a search warrant on his home as the result of a long investigation into the distribution of child pornography online, according to a press release. The authorities served the warrant just as the 31-year-old suspect was arriving home from work. In an interview, cops say that Irving “admitted to searching the internet for child pornography and downloading its contents.”

He was charged with one count of encouraging child sexual abuse in the first degree. Authorities also said that more charges may be filed after a digital forensic examination of the devices that were seized. The Linn County Sheriff wrote “our office is committed to protecting our children and will diligently and proactively investigation online child exploitation crimes.”

There are plenty of stories of people getting in trouble for smiling during their mugshots (like this one from NPR), but it’s pretty tough to figure out if there are actually any laws dictating “proper mugshot behavior” that could be used to punish Irving. In 2011, Gawker ran a piece entitled “How to Pose for the Perfect Mugshot,” that outlined the perfect mugshot — the piece pointed out that a mugshot (or booking photo) will be used against you in court and speculated a jury might acquit a suspect based on a puppy-eyed mugshot. But that’s highly unlikely, especially in Irving’s case if the evidence continues to pile up.