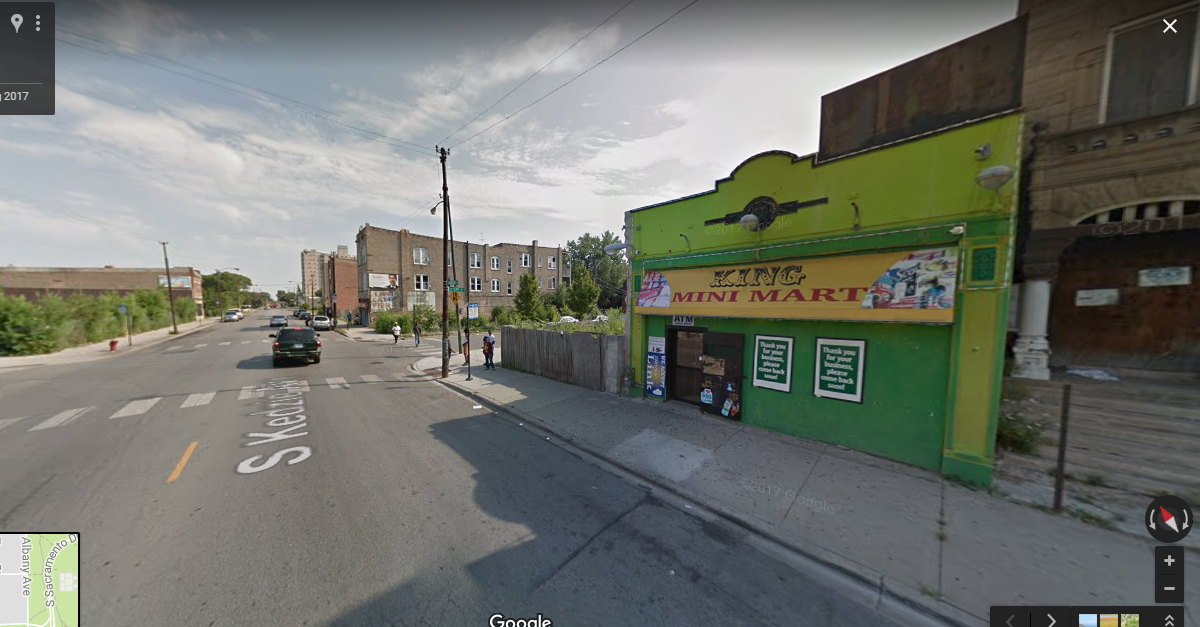 A little before 1:30 AM on Wednesday morning, a 27-year-old woman was driving northbound in South Kedzie Avenue in her Jeep Cherokee.

Few details about the incident have been reported, but for some reason, she started to veer to the right of the lane and hit a pole around Kedzie and 13th near Douglas Park. When officers arrived, she was stuck beneath the dashboard, pinned and unable to move.

The police officers beat the fire department to the scene (who normally take care of these kinds of acts) but decided they didn’t want to wait.

They leaped into action and were able to get the woman out of the car. Police audio obtained by WGN shows the woman screaming in the background as officers attempted the rescue.

While this was happening, the vehicle began to smoke and eventually caught fire after the woman was taken to safety. At least five officers were involved in the scene.

The woman was taken to Mount Sanai Hospital. Her injuries are non-life-threatening. One officer suffered a minor hand injury during the rescue.

RELATED: A boy was frighteningly close to being crushed to death by a reckless driver, but one brave woman made all the difference

Earlier this month, another person was saved from a burning car in a suburb of Aurora. Dashcam footage from a police car showed the heroic rescue by emergency responders.