This man got violent after his family ate his pork chop 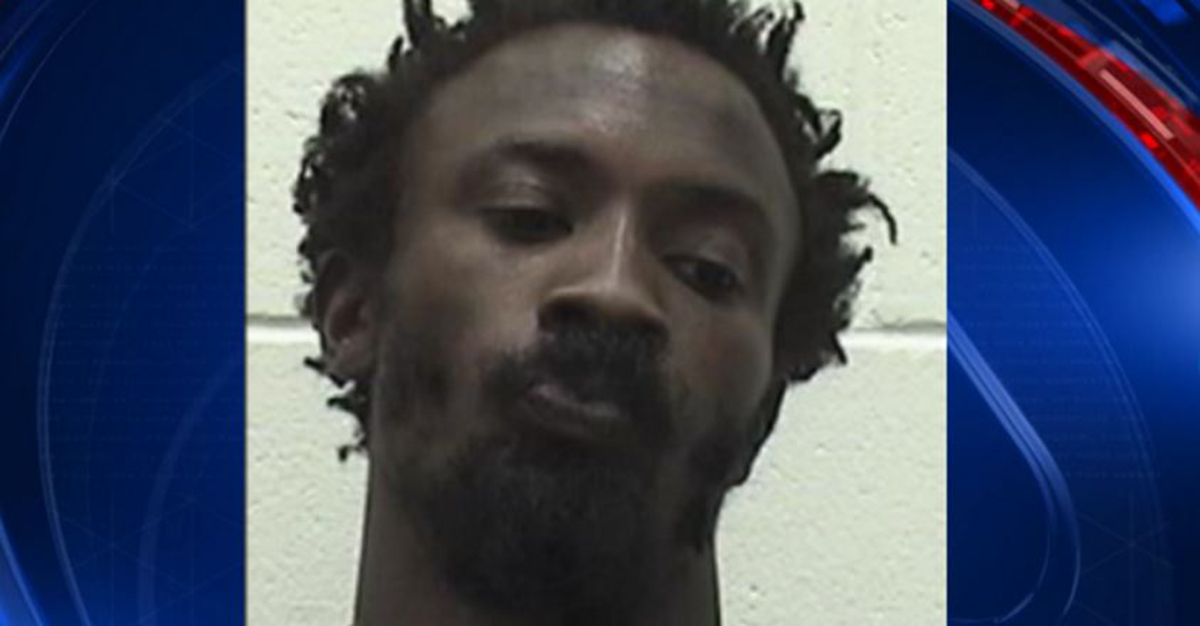 A man in Athens, Ga., was arrested last week after police got a call that he was trying to fight everyone in his house, Fox 29 reported.

Terry Ball had a family violence bond order hanging over him after he was arrested in February for throwing a pork chop at his mother and headbutting her. The fighting incident violated that.

Police said the reason for his aggression was that his family ate his pork chop. This made him upset because he’d have to resort to eating noodles, according to the report.

RELATED: When cops found cocaine in this guy’s car, he offered them a tasty “hook-up.”

Police said that when they got to the scene, there were pots and pans on the floor, and that Ball repeatedly voiced his unhappiness about his lack of pork chop before he was arrested.

The February incident also counted as a probation violation from a previous incident, and Ball has added several cases to his resume in the past decade, Fox 29 reported.