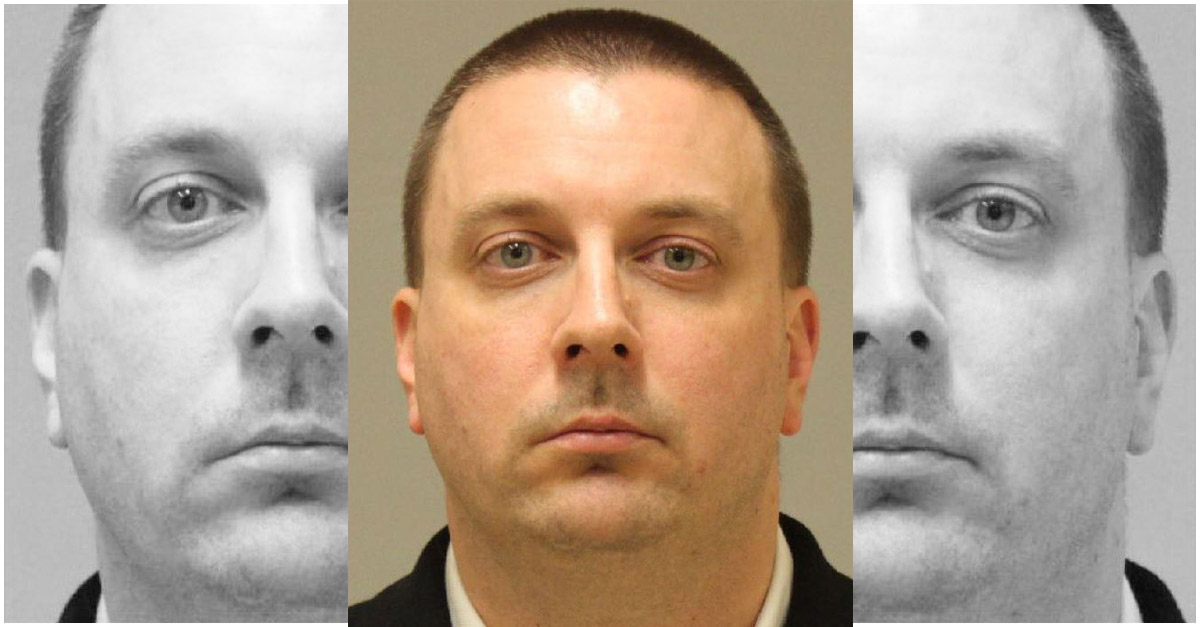 A Michigan pastor who pleaded guilty last October to trying to have sex with an 11-year-old girl received an unbelievable sentence on Thursday — just 60 days in jail.

David Diehl was busted in a Craigslist sting operation after texting a police officer posing as the father of an 11-year-old girl and trying to meet the non-existent prepubescent for sex. Before he was sentenced, the 40-year-old pastor told the judge, “this case is not a reflection of who I am … I am a good person,” according to the Detroit Free Press. The official charge was “accosting a child for immoral purposes” and he could have faced a maximum of four years behind bars.

RELATED: A 15 year old was busted for allegedly running a drug operation from her room ? with permission from her mom

Initially, Diehl was facing a number of more serious charges, including child sexually abuse activity and using a computer to commit a crime — he could have gone away for two decades on those. Diehl and his wife were both pastors at the Church of Fire in Grand Rapids, Michigan and were married in 1998, per an MLive.com report from the time of Diehl’s arrest.

The Michigan pastor saw an ad on Craigslist leading to a father — using the pseudonym “Daddy Dave” — offering to prostitute his young daughters. When he got Daddy Dave’s number (that actually belonged to the undercover officer), Diehl tried to set up a meeting in order to have sex with the 11 year old. When police confronted him, Diehl admitted that he was attracted to children, specifically 12 and 13-year-old girls. Detective Matthew McLanin wrote in an arrest affidavit “Diehl admitted there was a strong possibility he would have met with Daddy Dave for the purpose of having sex with the 11-year-old girl if there was zero chance of Diehl being arrested by police or having to go to jail.” He was arrested in November of 2016.

BREAKING: Grand Rapids pastor, David Diehl arrested.suspected of attempting to arrange a meeting with a child of sexual exploitation @FOX17

While he did express interest in meeting Daddy Dave, the conversation between Diehl and the detective ended without an agreement to meet. However, the dialogue alone was enough to prompt a search warrant, though authorities found no child pornography — but there were deleted files that seemed to indicate they may have led to child pornography.

He had no previous criminal record and upon his release, he will be on probation prohibiting him from using any device that can go online.