Everybody loves the bearded “Jeopardy!” contestant who’s taking the internet by storm 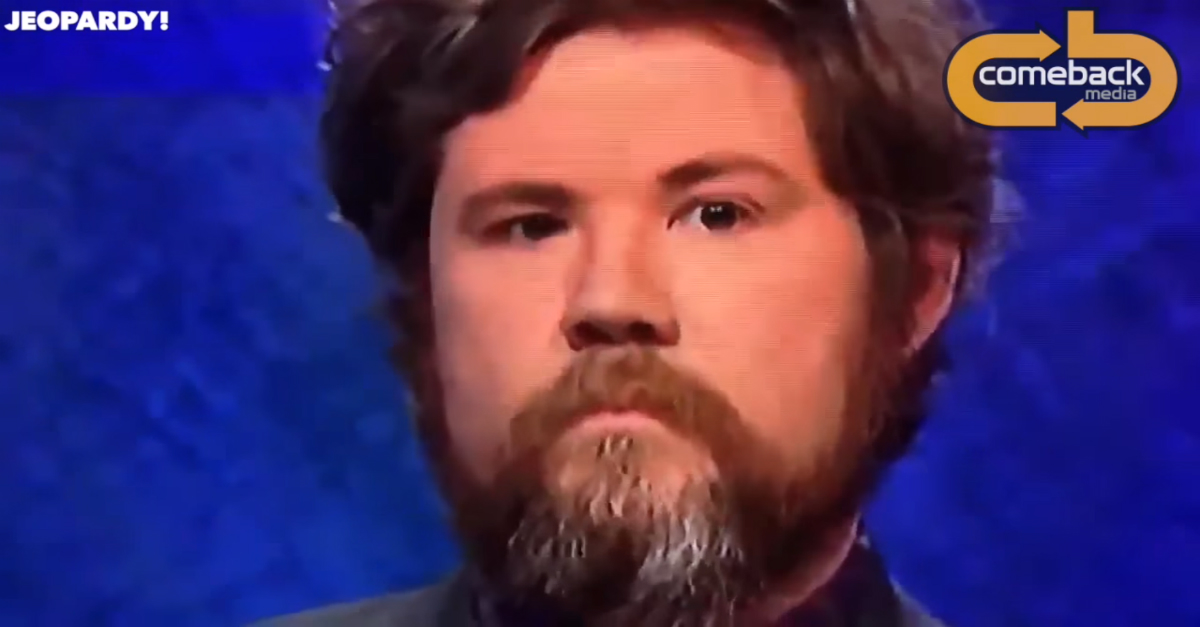 “Jeopardy!” fans just can’t get enough of Austin Rogers — a bearded bartender from New York who has racked up an impressive five-day total of $188,700 on the popular game show. On Monday evening, Rogers won $65,600. The record for a single-day sum is $77,000, set back in 2010 by University of Delaware graduate student Roger Craig.

But it’s not just his winning ways that have made him an internet sensation. It’s his adorably eccentric behavior — he dances around, he’s sassy and he looks like he just walked out off a Wes Anderson movie set. He once reluctantly and correctly answered a question about The Eagles with a hilariously cynical tone.  ?You don?t like The Eagles?? Trebek asked the contestant at one point during the show. To which Rogers just slowly shook his head. ?Two dislikes in one show. In one round! What can double jeopardy hold for us, and our champion?? Trebek continued.

Rogers unorthodox game show composure has naturally endeared him to fans of the show and made him somewhat of a social media hit. His hipster indie band appearance and his demure facial expressions mean that he is perfect meme fodder. He’s shaken the show to its very core, and it’s highly unlikely that he’ll go back to tending bar when his “Jeopardy!” adventure is over.

Here are some of the best Twitter reactions to Rogers:

Austin Rogers eats up contestants, chews them up, & spits them out. Those who play against him are not worthy. #austinonjeopardy #Jeopardy pic.twitter.com/RgxsNdw6C9

this quirky guy sure is a smartie pants! Thanks for keeping @Jeopardy entertaining! #Austin #jeopardy pic.twitter.com/fAjKhIAVxA

In a crazy, depressing world at least I have @austintylerro to amuse me for 30 every night #jeopardy #StupidQuestionsForBartenders