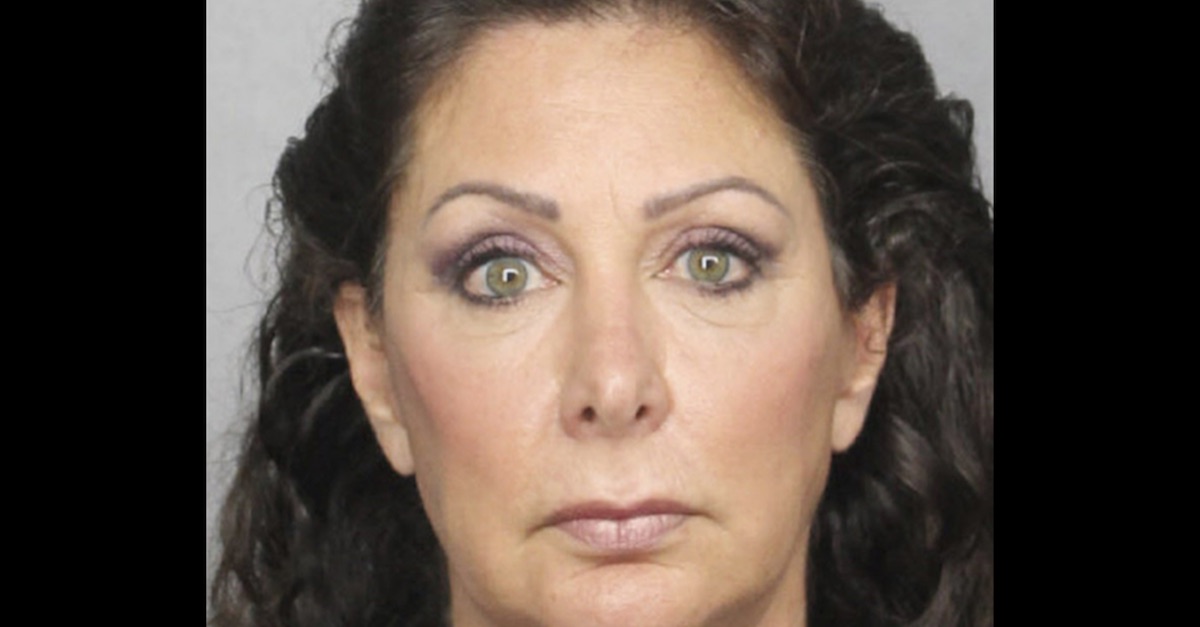 HALLANDALE BEACH, Fla. ? A Florida mayor has been removed from office following her arrest on three felony charges.

RELATED: Mom finds teen in bed with her daughter and goes completely ballistic

Her attorney, Larry Davis, says she plans to plead not guilty.

Cooper has been Hallandale Beach mayor since 2005 and previously served on the city commission beginning in 1999.