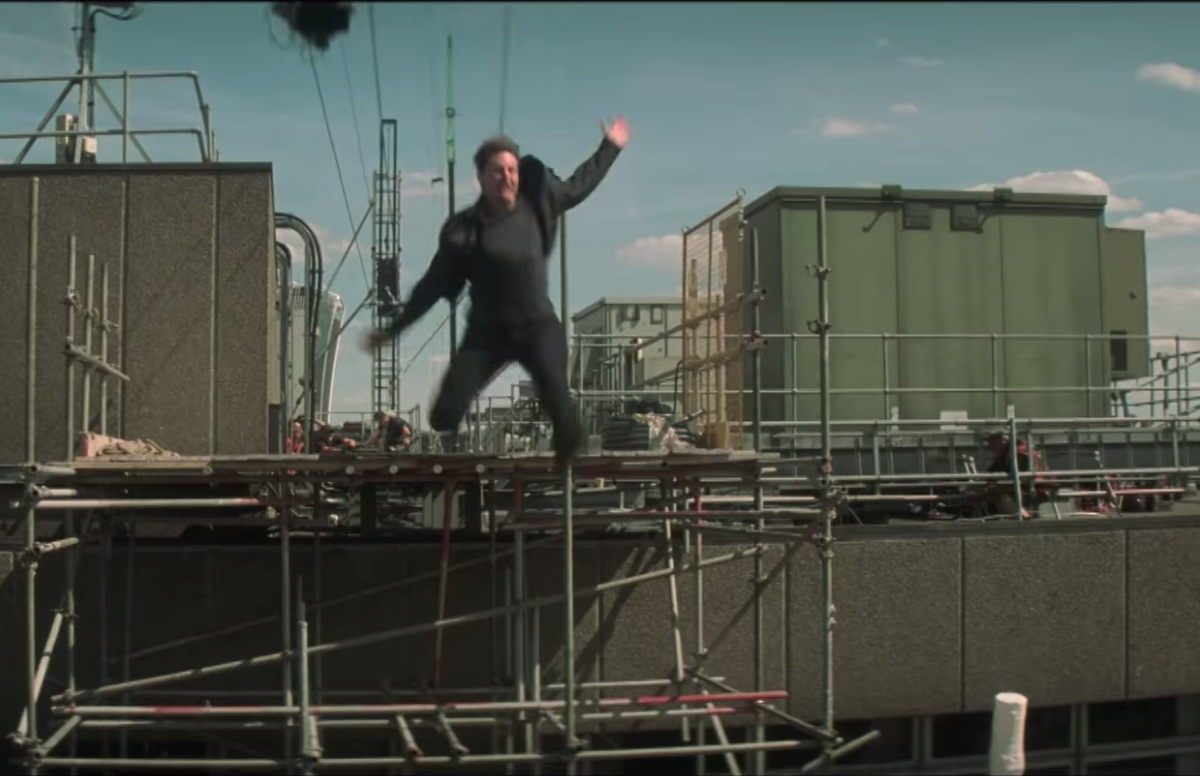 Action movie actor Tom Cruise is known for doing his own stunts. He appeared on BBC’s “The Graham Norton Show” where they shared a particularly gruesome video of a stunt gone wrong.

The accident happened during the filming of  ?Mission: Impossible ? Fallout? in London last year.

“I”m wearing two wires, they’re basically just safety wires because I got at a full tilt. And I’m sprinting as hard as I and I hit the side of the wall. And that’s the stunt,” he shares.

He’s supposed to crash into the wall, and then climb up to keep the chase scene going. However, on one occasion while shooting, he misses the land and breaks his ankle.

?I knew I?d broke it instantly,? Cruise told the group.

“There’s one clip, I will warn you, and it’s not for the squeamish,” host Graham Norton warns.