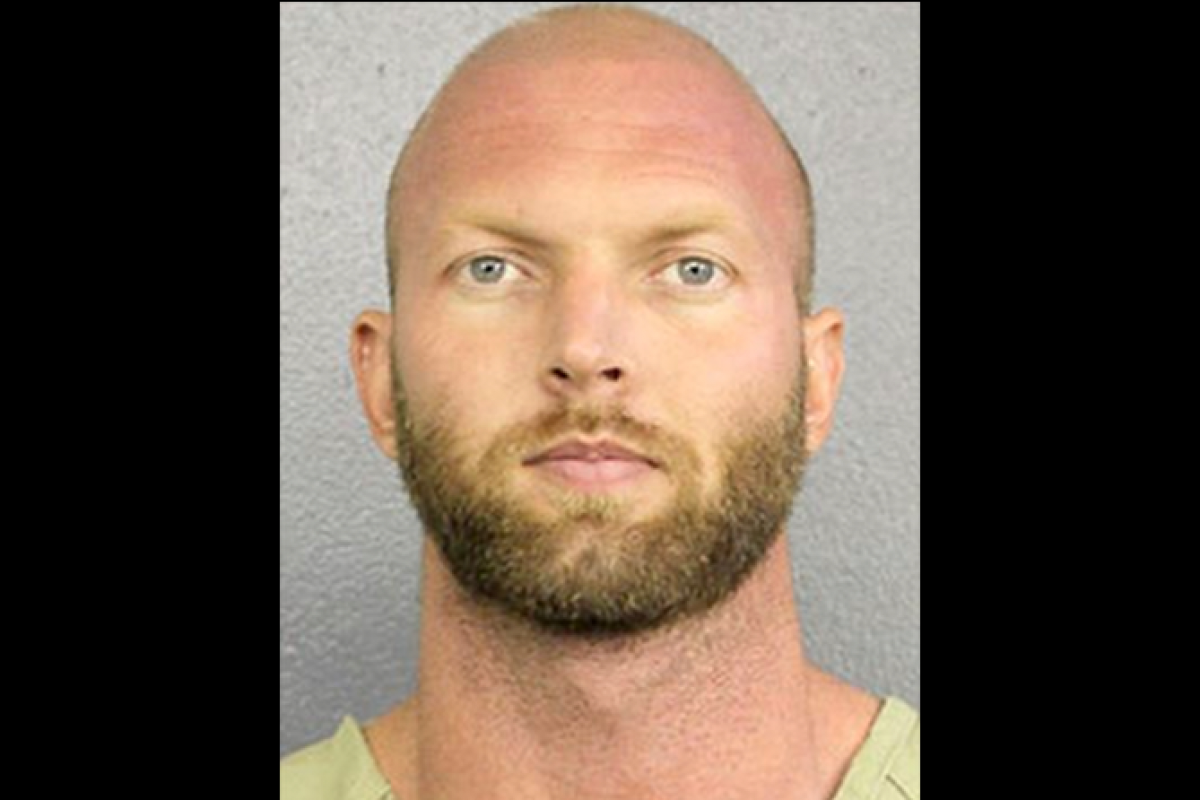 In 2018 a Fort Lauderdale, Florida man beat a Peeping Tom to death after catching the creep outside a window at his home with his genitals exposed. This week, the man was arrested for it. Though one would assume a person is technically within their rights to bash in the skull of a pervert trespassing and pleasuring himself on their property, Victor Vickery, 30, was arrested because police discovered that he was lying about exactly what happened.

As far as police can tell Vickery did find the man he killed, Asaad Akar, outside of his window with his genitals exposed while Vickery and his girlfriend Samantha Hobi were inside and naked. Police also confirmed that Akar has a history of this behavior. It does also appear that Vickery ran outside, still naked, and began to fight Akar, who was only a little naked. When police arrived they found Vickery icing his swollen foot, which he said he injured when he kicked Akar in the head. From there, however, the story Vickery told the police does not appear to be accurate.

According to Vickery’s girlfriend, Vickery instructed her to tell police that she too ran outside and found Akar on top of Vickery, choking her boyfriend. Then, to help get the violent public masturbator off of Vickery, she hit Akar in the head with a shovel.

But none of that happened. Hobi admitted that she lied to police at Vickery’s request, likely because Vickery unnecessarily beat Akar to death. And it doesn’t help that Vickery has a past that is far from clean.

Hobi has taken out two restraining orders against Vickery in the past. Also, the night he killed Akar Vickery was out on bond… because he’d been arrested in a felony sex crimes case.

This story was originally published October 21, 2019.