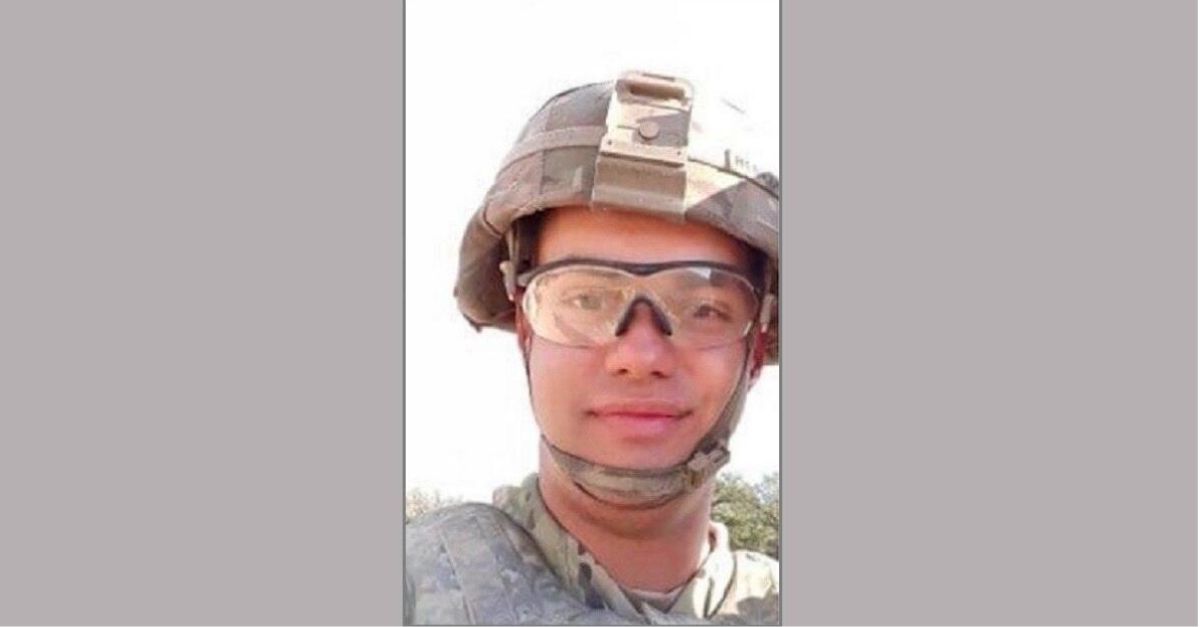 Fort Hood Soldier died in a boating accident just weeks after another soldier was found unresponsive in the same area on Stillhouse Hollow Lake. According to Fort Hood officials, the body of Spc. Francisco Gilberto Hernandezvargas was recovered on August 2nd. The soldier, who was 24-year-olds, joined the Army in 2017 as an Automatic Rifleman. The New York native had been assigned to 1st Battalion, 5th Cavalry Regiment, 2nd Armored Brigade Combat Team, 1st Cavalry Division since December 2017.

Specialist Hernandezvargas was also a decorated soldier and received multiple honors including the Korean Defense Service Medal, the National Defense Service Medal, Amery Good Conduct Medal, Army Service Ribbon, and the Overseas Service Ribbon. Commander of 1st Bn. 5th Cav. Regt Lt. Col. Neil Armstrong spoke about the loss of the soldier, stating, “The Black Knight family is heartbroken by the loss of Specialist Francisco Hernandezvargas. Our hearts go out to his family and friends during this difficult time. He also noted that Hernandezvargas also served abroad in Korea and Romania.

The soldier’s death is currently under investigation, as well as other deaths that have occurred this year. Back in July, U.S. Army officials found the boy of 26-year-old Pvt. Mejhor Morta near the base. Morta was found unresponsive on July 17 near Stillhouse Hollow Lake, which is a reservoir located in Bell County. It is managed by the U.S. Army Corps of Engineers’ Fort Worth District in Texas. On June 21, officials had also discovered skeletal remains of a soldier in Killen, over 10 miles from Stillhouse Hollow Lake. They were identified as 24-year-old Fort Hood soldier Gregory Morales. According to U.S. Army Officials, they suspect foul play in the soldier’s death.

On July 1, U.S. Army officials found human remains, later identified as 20-year-old missing Fort Hood soldier Pfc. Vanessa Guillen near the Leon River in Bell County 20 miles east of Fort Hood. Guillen’s disappearance gained national attention since she went missing on April 22. On May 18, Pfc. Brandon Rosecrans was found shot to death in Harker High next to his burned Jeep. The 27-year-old joined the U.S. Army back in 2018 and was sent to Fort Hood shortly after that. His father, Thomas Berg Sr, had been working with the Harker Heights Police Department on his son’s murder. Despite all the tragic deaths, authorities have not stated if any of the deaths are related.

Another #FortHood soldier was found dead in a #Texas lake over the weekend, the 5th such incident in about 3 months. https://t.co/gCf42itdV5