Menu
Follow us
Search
Menu
Search
The new iPhone 8 (L) and iPhone iPhone 8S are displayed during an Apple special event at the Steve Jobs Theatre on the Apple Park campus on September 12, 2017 in Cupertino, California. Apple held their first special event at the new Apple Park campus where they announced the new iPhone 8, iPhone X and the Apple Watch Series 3. (Photo by Justin Sullivan/Getty Images)

A new “Emergency SOS” feature on Apple’s iOS 11 could just save your life.

The feature lets users discreetly call the police by hitting the home button five times in quick succession. The update also allows you to notify emergency contacts when you call the police or emergency services. It could be invaluable to a pedestrian in danger while walking at night.

TO ALL THE WOMEN TO EVER EXIST EVER: GO UPDATE UR PHONE N ACTIVATE THAT SHIT LIKE. NOW. pic.twitter.com/jg2cHCf3ow

In order to enable the feature, users need to have updated their phone to the new iOS. Once your phone is running on iOS 11, go to settings and scroll down until you see “Emergency SOS” and hit the “autocall” button.

RELATED: Apple CEO throws shade at Trump as he “reveals” who’s really behind his late-night tweets

One agency that seeks to combat violence against women boasted to Mashable that the feature could be a “great piece of support for women at risk.”

iOS 11 was released on June 5 at the Worldwide Developers’ Conference. The updated system launched on September 19, and has received mixed reviews. As is often the case, those who updated their phones immediately noticed a few glitches, with some users even claiming that their batter life is draining and the “slide feature” is misbehaving. 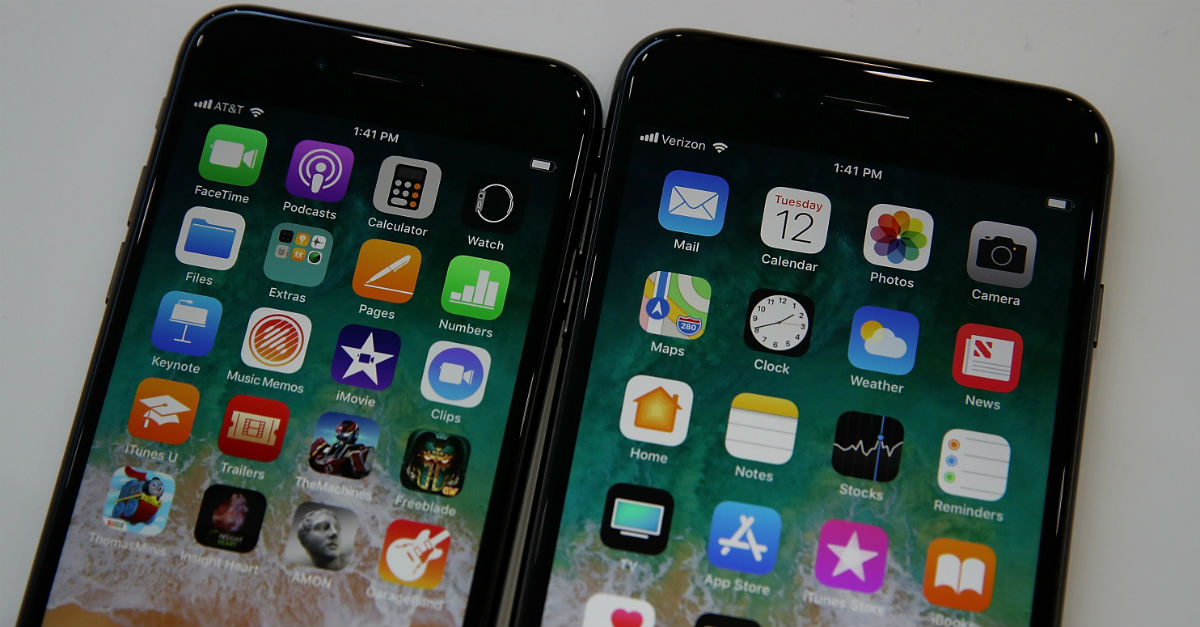