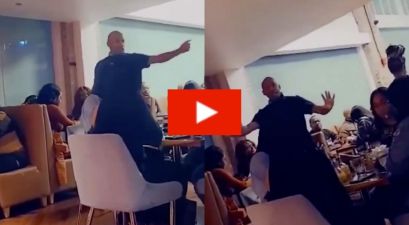 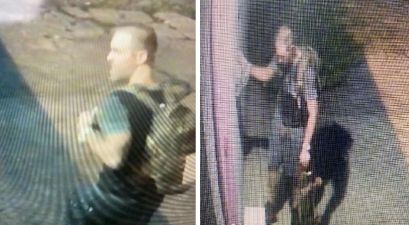 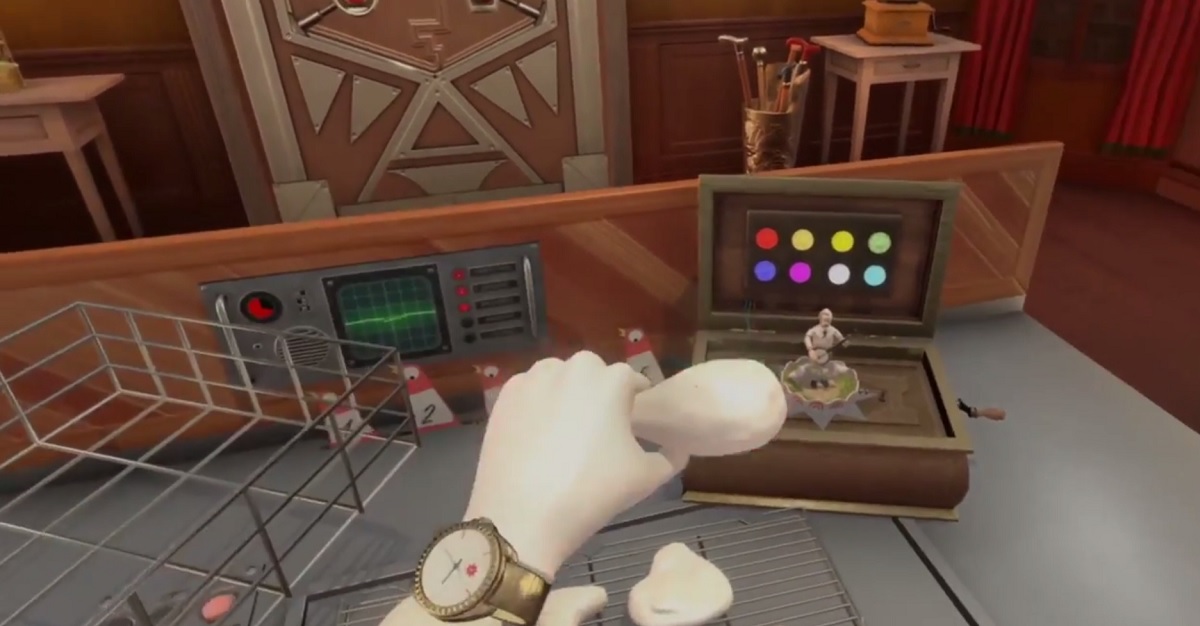 Welcome to my game — me, Colonel Sanders. I’m watching your every move. This game will teach you to make my Original Recipe Chicken — the hard way! [Coughing]

The company, as reported by Eater, is piloting a VR training simulation that tasks an employee with a bizarre escape room challenge. To “escape,” the employee needs to successfully cook a batch of Colonel Sanders’ Original Recipe chicken as a disembodied and inexplicably gruff Colonel Sanders gives instructions. Unlike any known fast food restaurant, no one else is present; it’s just the employee’s first-person view, a set of floating hands, and an omnipresent and omniscient Colonel.

New employees will wear Oculus Rift VR headsets to complete the training, which supposedly takes 10 minutes, not the 25 minutes it takes to cook the chicken in real life. As a bonus, a rookie chicken chef has no risk of ruining any real-life chicken if they’re training in virtual reality.

The company told Eater that the simulation is meant to “supplement the existing Chicken Mastery program, not replace it.”

The game feels like a minigame from the “Elder Scrolls” or “Half-Life” video game series. There’s even a not-so-subtle commentary on automation in fast food; once the player (trainee?) goes to bread the fried chicken, the Colonel tells them that “Robots can never make the chicken. What a ludicrous thought that is… I demand a human touch in my kitchen.”

Addressing the unusual training video, a KFC spokesperson said “This is intended to be a fun way to celebrate the work KFC’s more than 19,000 cooks do every day in every restaurant across the U.S. in an engaging way.”