Man in Court for Having Sex with a Pig 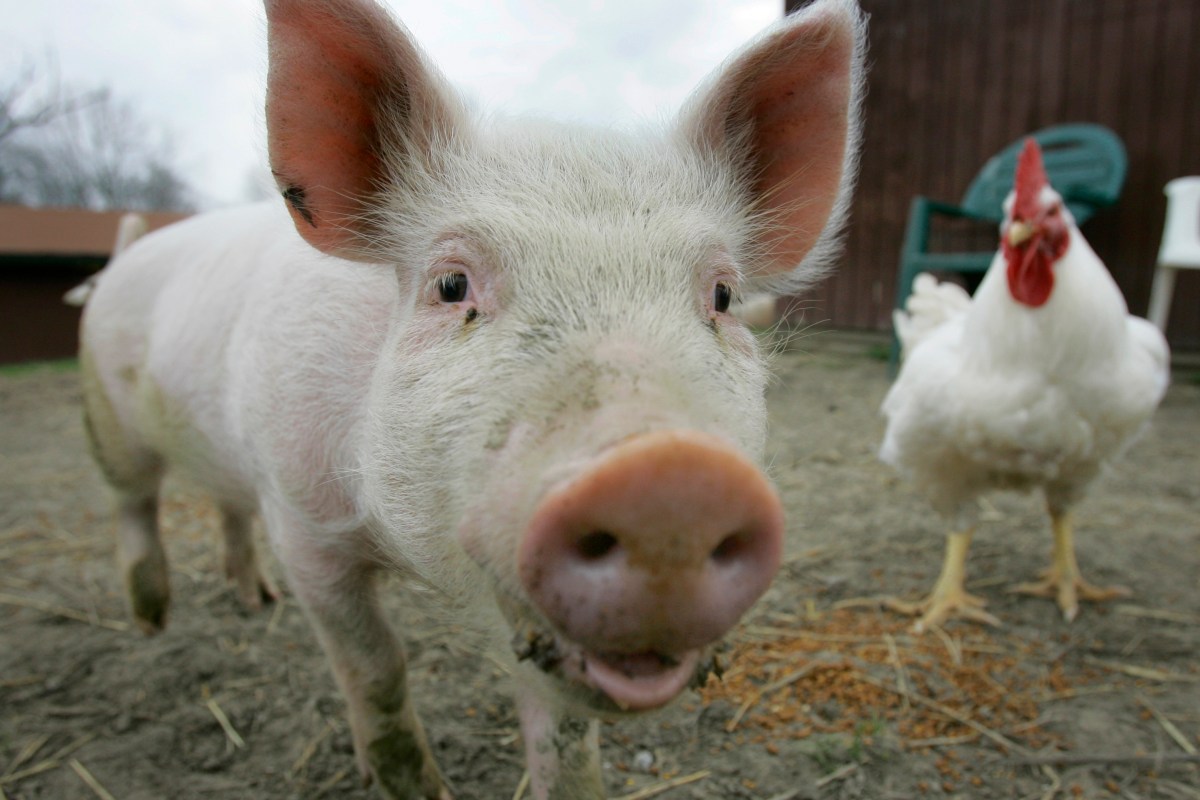 A Nigerian man is facing trial for allegedly having sex with a pig. That’s pretty much it. There aren’t a lot of details to the story. A guy got it in on with a pig on a pig farm in Elewi ? Odo area, Ibadan, Nigeria, then got caught, and has since pleaded not guilty.

Representation for the defendant, a 22-year-old named Ayokunbi Olaniyi, argued that the owner of the pig has already forgiven him for having sex with his livestock so shouldn’t the court just, you know, be kind of chill about all this?

The prosecution, of course, sided with the pig and, according to them, the laws of nature. They argued that Olaniyi was in violation of the provisions of Section 214 (2) of the Criminal Code Cap 38, Vol. II , Laws of Oyo State 2000.

The judge in the case, Chief Magistrate Olaide Amzat, sided with the prosecution, arguing that although the owner of the pig might’ve forgiven the defendant, God and the pig have not, so the law must take up both of their causes.

1. Even though this happened in Nigeria it could very well have been Arkansas or California or most definitely Florida. I point that out because it’s a really great, hilarious example of the other side of local politics and governance. It’s not all county fairs and school budgets and the lovable gang from the Parks Department doing something adorable and helpful. Sometimes there’s just a guy boning a pig that the cops and local courts have to deal with.

2. It’s also funny that there are some extremely uninspiring, gross laws societies have to have on the books. We all want to sit around pretending to be the framers of the Constitution but you have to write laws about it not being okay to go introduce a pig to your hog too.

Watch: Sausage With a Side of Iguana: 80-Pound Iguana Found in Freezer of Pizza Restaurant