Tom Petty’s family has officially filed a cease and desist notice against the Trump campaign, after the singer’s 1989 hit “I Won’t Back Down” was played at President Donald Trump’s campaign rally at the Bok Center in Tulsa, Oklahoma, last Saturday.

A letter was written in a tweet and posted on the late Tom Petty’s twitter by four members of the Petty family including his wife Dana Petty, his daughters Adria and Annakim, and his ex-wife Jane. The letter objected to Trump’s use of the song, stating that Trump did not have permission to do so, and that Tom Petty and his entire family would never allow one of his songs to be used in a “campaign of hate.”

The cease and desist letter continued on saying that Tom Petty and the Heartbreakers had “wrote this song for the underdog, for the common man, and for everyone,” boldly illustrating that the Trump administration does not have the support of the family of the legendary rock star. They also mentioned how Tom Petty stood behind bringing people together in unity.

“We believe in America and we believe in democracy. But Donald Trump is not representing the noble ideals of either. We would hate for fans that are marginalized by this administration to think we were complicit in this usage.”

Luckily for them, although Trump’s campaign rally at the Bok Center was expected to have a crowdednews overflow of anywhere between 100,000 to 1,000,000 people, only 6,000 people showed up, causing Trump’s campaign to change their plans of speaking outside of the arena to inside. However, many people still had their reservations with coronavirus cases spiking up once again. Although temperatures were taken and masks were given out, the masks were still not required to wear at the event.

Watch: Flashback: Remember When Big Bird Joined the Beastie Boys For This Brilliant Mash Up! 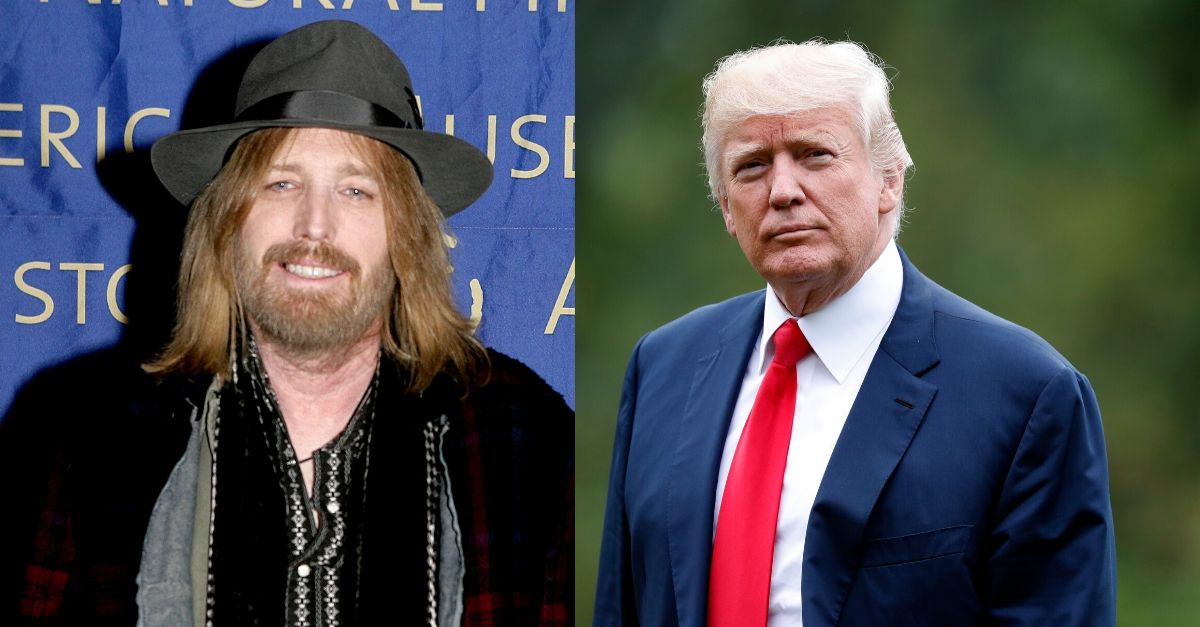