On Wednesday, the White House announced that they’re sending a heavy-hitter to the Olympics in Pyeongchang, South Korea; Vice President Mike Pence will be leading the American delegation this winter.

While it’s not strange for the White House to send a top diplomat to the games, the current atmosphere surrounding the event is a geopolitical furnace as Trump and Kim Jong-un trade insults and threats. North Korea recently announced that they were opening a line of communication with their neighbors to discuss the Olympics. The White House did not provide a full itinerary of the vice president’s trip but Yahoo! White House correspondent Olivier Knox said that Pence’s team offered a few notes about the trip, including saying that “the vice president is attending to reinforce the strong U.S. presence on the Korean Peninsula and send a clear signal to the North Korean regime.”

(3/3) But here’s the basic message. It’s mute on the Q of whether and how @vp might manage (hypothetical) interactions with North Koreans. pic.twitter.com/DWWgBTOZpt

During the last two Olympic Games (Rio in ’16 and Sochi in ’14), Obama and Biden were noticeably absent. The 2014 delegation did include a U.S. ambassador and an Obama assistant, per a Yahoo! report. Trump is not expected to be spotted in Pyeongchang, though there are rumors that Ivanka Trump may be on the delegation. On Tuesday, Press Secretary Sarah Sanders told The Wall Street Journal “we are finalizing the delegation and will announce soon,” adding “a number of senior members of the cabinet and administration [will be joining Pence].”

RELATED: Ivanka Trump shared the most adorable message to hubby Jared Kushner on his birthday

This is not Pence’s first trip to the Korean Peninsula during his Washington tenure — in April he visited the DMZ and delivered a rousing speech in Seoul, saying “we will defeat any attack and we will meet any use of conventional or nuclear weapons with an overwhelming and effective response.” In terms of North Korea, he didn’t mix words, saying “all options are on the table” and warning them not to test “the strength of our military forces.”

While his rhetoric on North Korea has been testy at times, Trump welcomed the talks between North and South Korea, and took credit for the new dialogue in a tweet.

Pence’s trip will also include a visit to Alaska to review the intercontinental ballistic missiles in the northern state. In November, the U.S. installed 44 missile-defense receptors in Alaska, which are designed to “take out both intermediate and long-range ballistic missiles in space,” Newsweek reports. Pence will also make a stop in Japan where he will reaffirm the United States commitment to our allies. 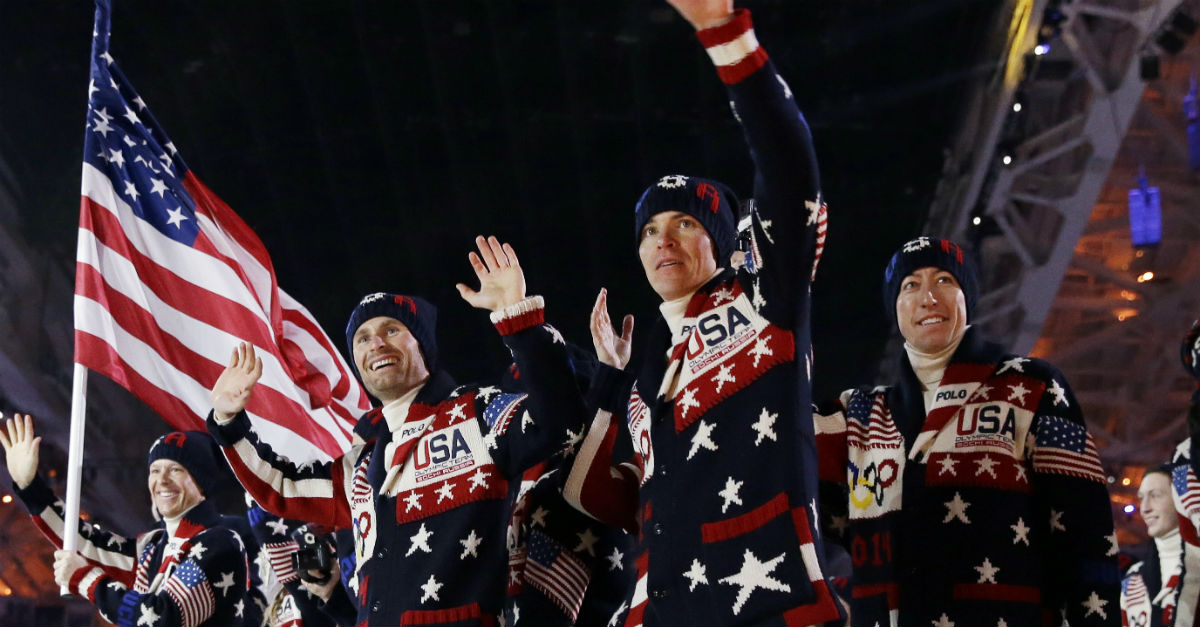