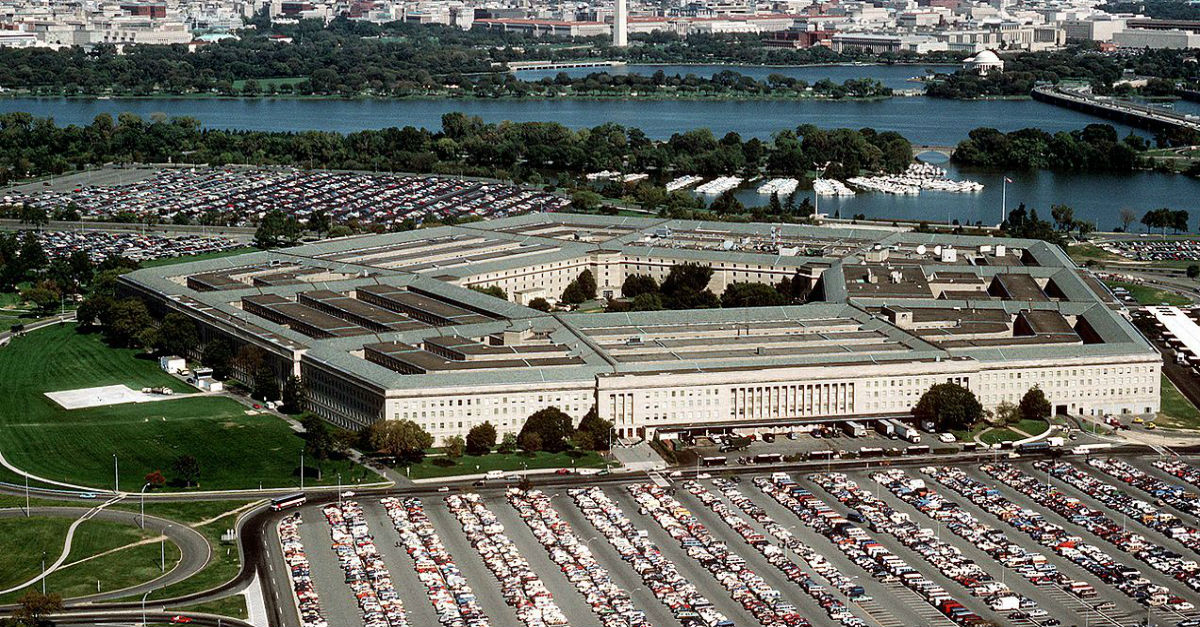 A new government investigation claims that military officials edited intelligence reports on the campaign against the Islamic State to overstate U.S. progress against the jihadi group.

Defense Intelligence Agency analysts reported evidence of whitewashing by U.S. Central Command, the military headquarters overseeing operations in the Middle East, according to the New York Times. The report prompted the Pentagon inspector general to launch an investigation of higher-ranking military officers.

The assessments in question were reportedly used to inform policy formed by the White House, Department of State, National Security Council and other centers of the administration. As the Times put it, the apparent censorship of bad news in the reports “could help explain why pronouncements about the progress of the campaign have varied widely.”

August marks the first anniversary of the U.S. bombing campaign against Islamic State. Despite administration statements, it has not significantly hurt the group’s territorial holdings in Syria and Iraq. Instead, American efforts have focused on the capture or killing of key terrorist leaders and the seizure of strategic intelligence.

U.S. strategy also includes convincing regional allies in Islamic State’s vicinity to contribute to the war effort. The most recent partner is Turkey, which agreed Tuesday to participate in the main anti-Islamic State coalition’s bombings as well as lending air bases to American planes.

The revelation that the investigation has reached the Pentagon’s own inspector general means that the allegations have already been seen by the intelligence community inspector general as well as the relevant House and Senate committees.

Content created by The Daily Caller News Foundation is available without charge to any eligible news publisher that can provide a large audience. For licensing opportunities of our original content, please contact licensing@dailycallernewsfoundation.org.