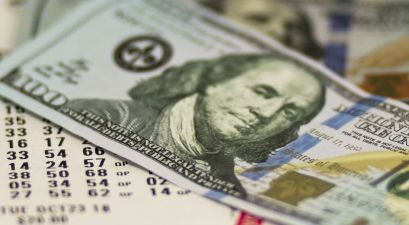 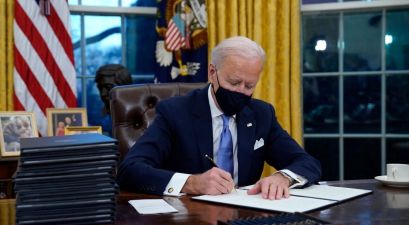 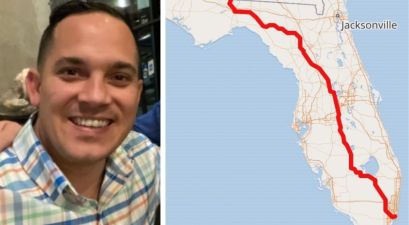 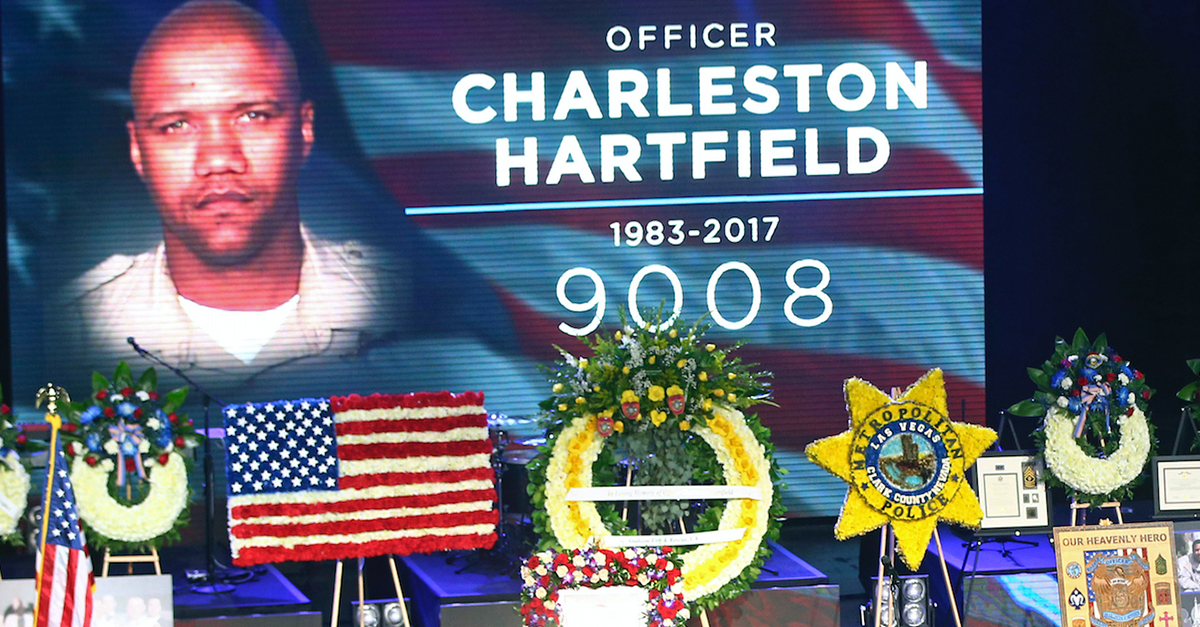 Retired U.S Army Sergeant Charleston Hartfield was mourned in Las Vegas Friday, less than three weeks after he was shot and killed during the Mandalay Bay Resort and Casino mass shooting.

The Las Vegas Metropolitan Police Department officer was off duty when Stephen Paddock opened fire on a crowd of concert-goers on Oct. 1, 2017.

Following Hartfield’s funeral on Friday, notes written by Hartfield were released that showed he knew that the end could come at any moment.

RELATED: His girlfriend woke up with bites all over — when he flipped over the mattress, he discovered the awful cause

“If you’re reading this, then I’ve been called home,” Hartfield wrote in a document on his computer.

Among Hartfield’s requests were that mourners at his funeral did not wear black and that people listened to his favorite music, including songs from Johnny Cash and Nina Simone.

Hartfield also wrote that he wanted people to tell the truth about him, and “none of that stuff about how great I was.”

“The truth only,” Hartfield’s message added. “None of that stuff about how great I was.”