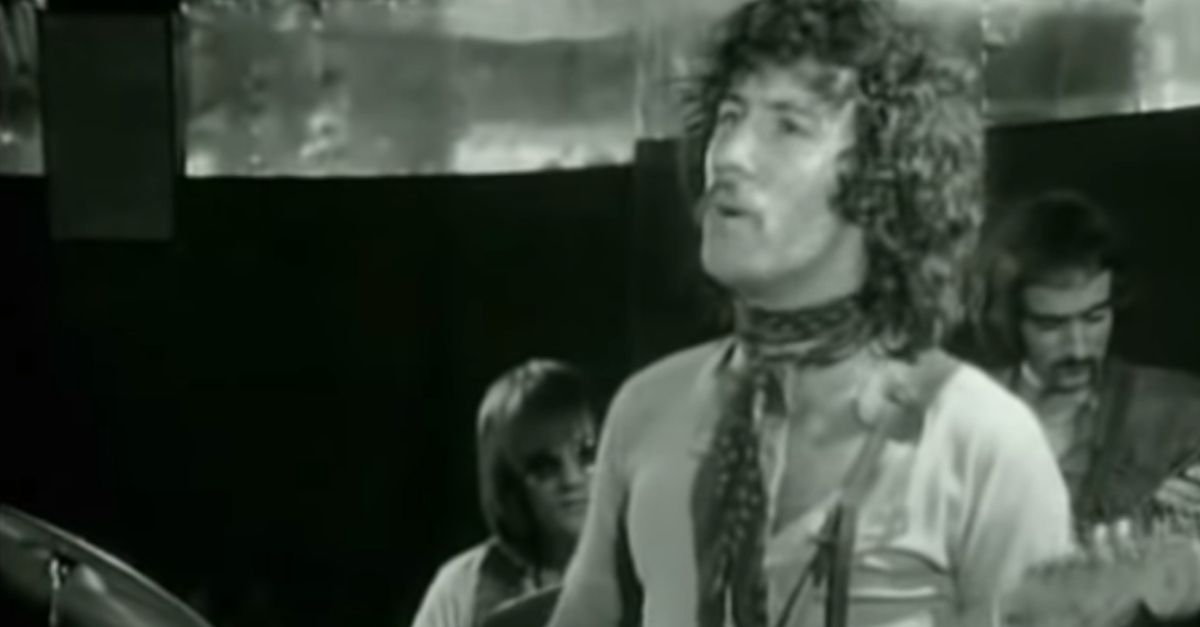 Peter Green, the co-founder of Fleetwood Mac, has died at the age of 73. According to a statement released by his family, the English blues singer and guitarist died by natural causes in his sleep. Via Swan Turton Solicitors, the statement noted, “It is with great sadness that the family of Peter Green announce his death this weekend, peacefully in his sleep.”

The previous year he had replaced the legendary Eric Clapton in John Mayall’s Bluesbreakers. Mayall at that time had told producers the “He might not be better than Clapton now. But you wait…he’s going to be the best.” Green is known as one of the greatest guitarists of all time and was the songwriter behind epic Fleetwood Mac hits including Black Magic Woman, Albatross, and Oh Well.

The British musician left the band after a show in 1970 due to his several struggles with mental health. He was shortly diagnosed with schizophrenia and underwent electroconvulsive therapy in several hospitals during the mid-seventies. Green was one of the eight members of the band, along with Spencer, McVie, Fleetwood, Spencer, Lindsey Buckingham, Stevie Nicks, Christine McVie, and Danny Kirwan, to be included into the Rock & Roll Hall of Fame in 1998.

Ahead of the event, Fleetwood spoke with Rolling Stone, nothing, ?I wanted people to know that I did not form this band ? Peter Green did, And I wanted to celebrate those early years of Fleetwood Mac, which started this massive ball that went down the road over the last 50 years.?