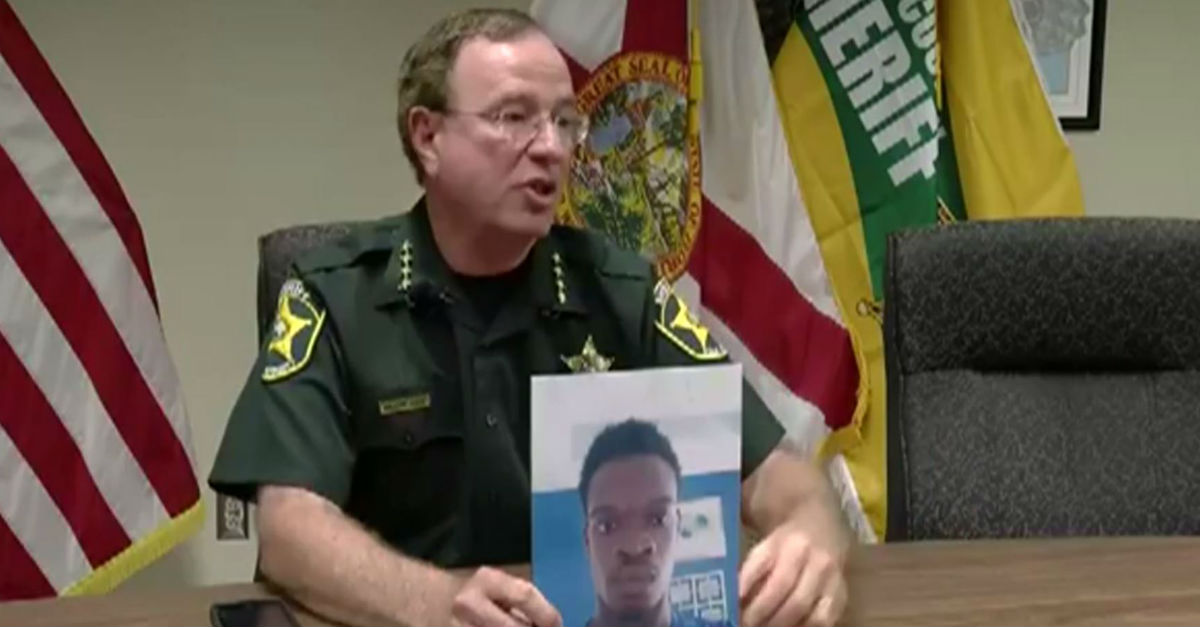 A Polk County, Fla., man is facing four child pornography charges after authorities say he sent images of child pornography to a local anchorwoman via Twitter. Last week, a grand jury indicted 20-year-old Marchaun Browning, and he was taken into custody on Friday — he has since been released on bond.

In June, the Polk County Sheriff’s Office opened an investigation with the regional Internet Crimes Against Children Task Force after receiving reports that a Twitter user was tagging local anchor Veronica Citron in tweets containing child pornography, the Orlando Sentinel reports. Citron and her news organization both blocked the accounts where the images originated, but more accounts began surfacing and sharing more disturbing images.

RELATED: Police find child pornography and evidence of abuse in the home of three elderly brothers

We suspect that there may be other victims related to Marchaun Browning. We are asking that anyone who received pornographic images of children from the Twitter accounts used by Browning to contact investigators. We know there is an association between those who possess and distribute child pornography with those who sexually molest children. We want to know if there are other victims out there.

RELATED: Police find child pornography and evidence of abuse in the home of three elderly brothers