Police Officer Urinates on 12-Year-Old, Attempts to Kidnap Her 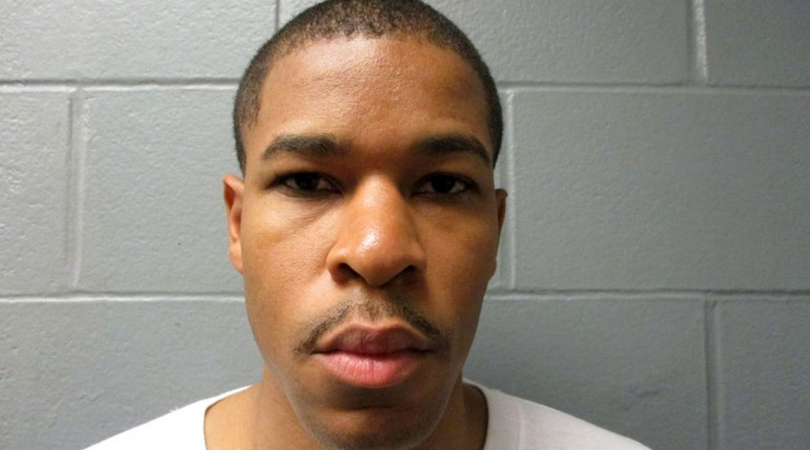 What in the world is going on with law enforcement officers? What are they putting in your water? Seriously. This type of behavior is unacceptable for someone with so much power. It?s truly terrifying and makes you wonder about who you can trust.

Not Solomon Nhiwatiwa, that’s for sure. Turns out the 34-year-old Cleveland police officer is being accused of trying to kidnap a 12-year-old while she was waiting at a school bus stop. Not only that, but the officer also managed to get out of the car and literally pee on her.

Nhiwatiwa was taken into custody and was indicted by a grand jury. He is being charged with attempted kidnapping with sexual motivation, pandering obscenity involving a minor, disseminating matter harmful to juveniles, endangering children, criminal child enticement, public indecency, assault and attempted interference with custody.

#Cleveland police officer Solomon T. Nhiwatiwa charged with trying to kidnap 12-year-old girl, then urinating on her after she refused to get in the car – This jackass has lost his mind as well. https://t.co/H6KW8ygCNA

According to authorities, while he was off duty, Nhiwatiwa (who I want to belive he was drunk) allegedly drove up to the girl while in Euclid, Ohio and asked if she needed a ride to get to school. When the girl refused to get in his vehicle, he quickly drove away. A minute later, prosecutors alleged that Nhiwatiwa came back, this time getting out of his car and exposing himself to the 12-year-old, filming himself urinating on her before leaving.

The girl’s mother reported the incident to police, and a neighbor reported the officer to authorities after noticing a suspicious person looking inside people’s cars. According to the Cuyahoga County Prosecutor Michael O’Malley, the cop is expected to be held accountable for his actions and it is “his office’s mission to ensure he never wears the badge of a police officer again.”

The officer turned himself in to police in the Cleveland suburb, because he probably knew he was screwed, but court and jail records list no attorney as of now. He is being held without bond pending arraignment. Nhiwatiwa joined the police department in 2014. After his arrest, he was quickly relieved off duty and is suspended without pay pending the outcome of the criminal case.