After failing to reach agreement on a settlement with Spanish prosecutors, Shakira is prepared to face the music on tax evasion charges.

She instead will go to trial, proclaiming her innocence all the while. Her PR team has released a statement saying as much.

“Shakira and her team consider that this case constitutes a total violation of her rights,” the statement read, “since she has always shown impeccable behaviour, as a person and taxpayer, and total willingness to resolve any disagreement from the beginning, even before the criminal proceeding.”

Shakira’s alleged fraud supposedly occurred between 2012-14, when she had been residing in Barcelona. Officials contend she moved after striking up a relationship with soccer player Gerard Piqué. She maintained a fiscal residence in the Bahamas, yet avoided paying taxes in Spain, prosecutors say.

Shakira has claimed she did not officially move to and reside in Spain until 2015.

“In a ruling obtained by CNN, the investigating magistrate said that there is ‘sufficient evidence’ to hold a trial for Shakira’s alleged tax evasion for the years of 2012, 2013 and 2014,” CNN wrote. “

Judge Marco Jesús Juberías argued that Shakira lived more than 200 days in Spain in each of those three years, making her liable to pay taxes in the country.”

Shakira’s camp has released multiple statements to say she is innocent of all charges.

“Shakira has always cooperated and abided by the law, demonstrating impeccable conduct as an individual and a taxpayer, and faithfully following the counsel of PriceWaterhouse Coopers, a prestigious and globally recognized tax firm,” a statement to People read. 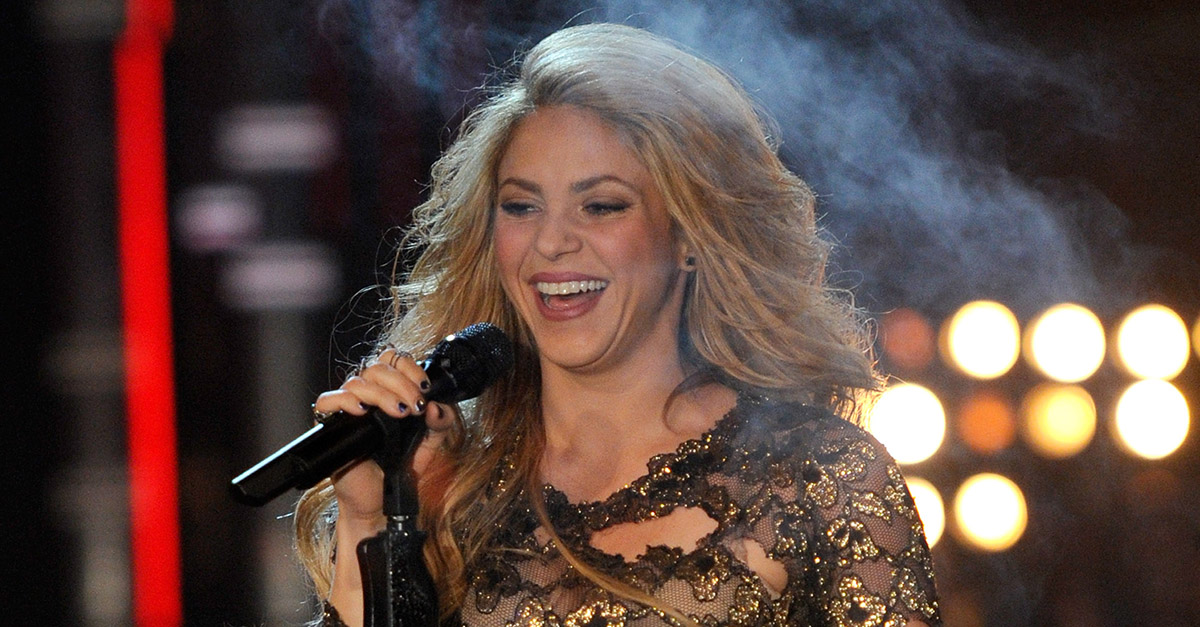