Snorting chocolate is the new trend, but doctors say it’s even dumber than it sounds 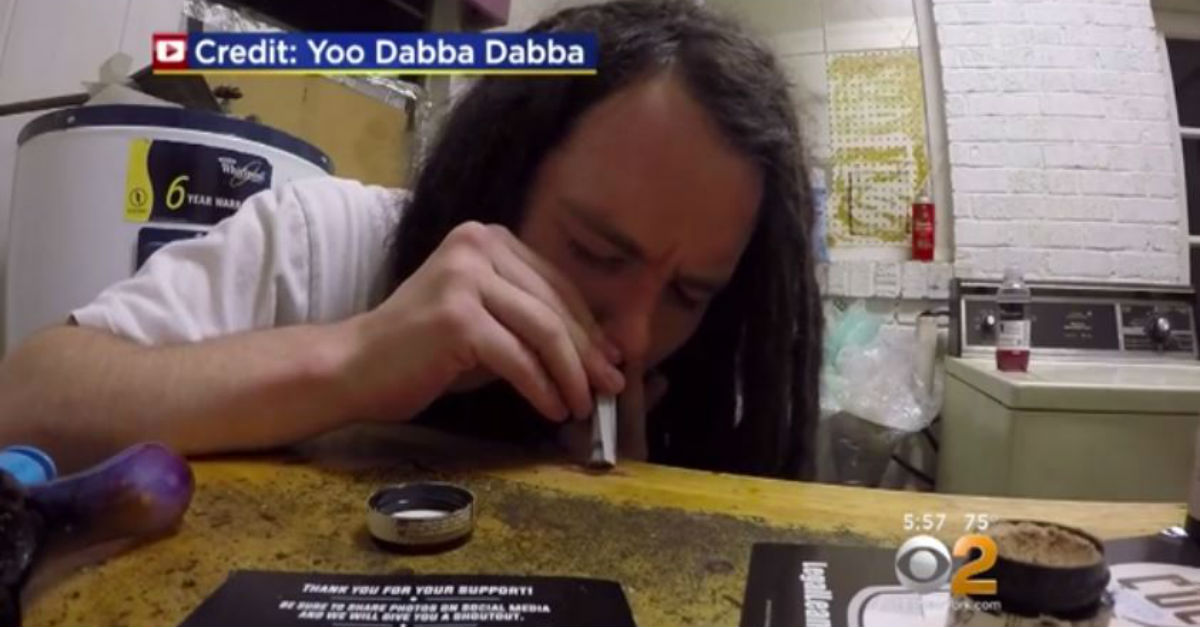 In June, the United States met “Coco Loko,” the snortable chocolate-based powder that has become a bit of a trend in some circles.

The concoction takes its name from “Four Loko,” the energy drink that was wildly popular in colleges a few years ago before a string of deaths caused it to be outlawed. Unsurprisingly, the new “drug” is catching attention, even spurring a USA Today article.

The Washington Post spoke to 29-year-old Nick Anderson, the founder of Legal Lean — the company that produces “Coco Loko.” He claims that he heard about the trend in Europe and ordered a sample then declared, “Okay, this is the future right here.” He says the effects of the powder last between 30 minutes to an hour and “are almost like an energy-drink feeling, like you’re euphoric but also motivated to gets things done.”

While the fad is just beginning, doctors were quick to discourage people from trying the trend. The Food and Drug Administration said that they are “not prepared to issue a determination regarding the product,” USA Today reported. CBS New York spoke to sinus specialist Dr. Jordan Josephson, who warned that there could definitely be adverse effects to the drug. Josephson said that blocked sinuses, which could lead to sleep apnea, were the most immediate risk. He also noted that there are no long-term studies for the drug, and it’s possible that over time the dangers could increase.