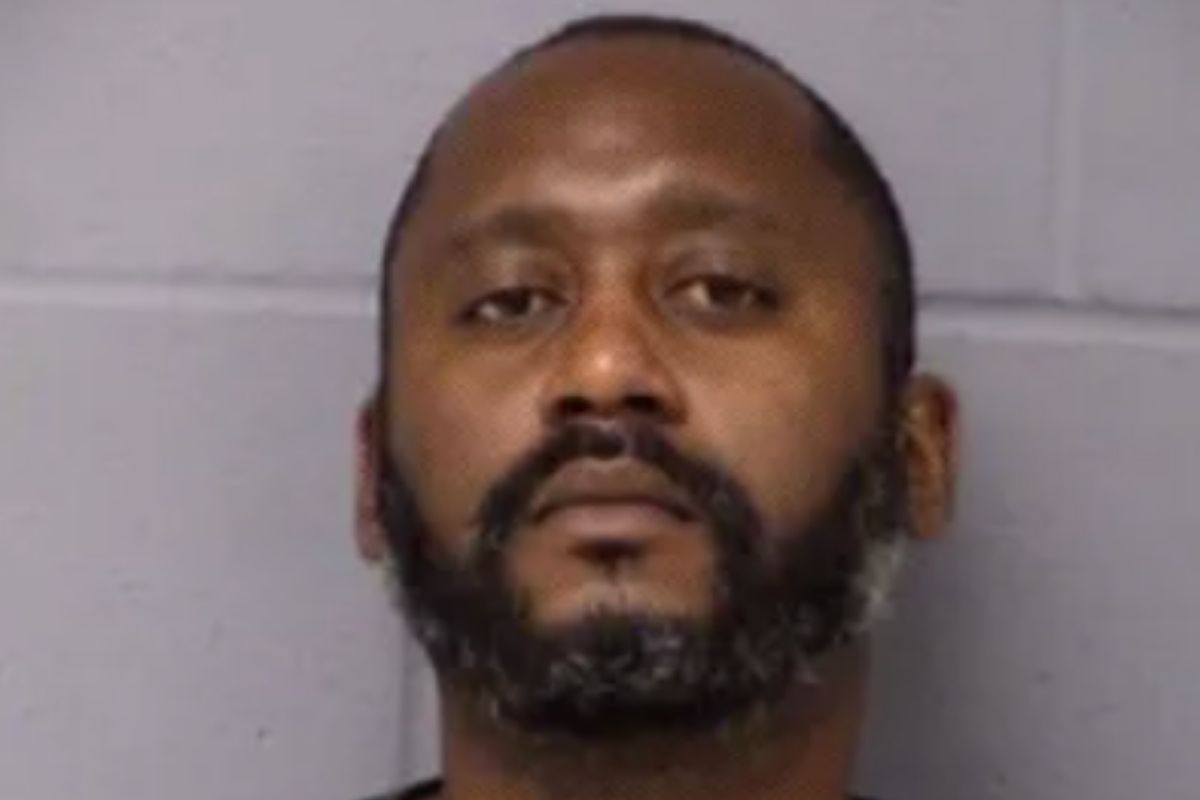 The city of Austin, Texas, was on edge before officials finally arrested the man responsible for a shooting that killed three people, after a 20-hour manhunt. 41-year-old Stephen Nicholas Broderick, a former Travis County Sheriff’s Office detective, who was charged with sexual assault of a child back in June 2020, was arrested by Austin police after two women and one man was found dead in Northwest Austin.

Suspect Stephen Broderick was initially placed on administrative leave back in June 2020 after being charged with sexual assault of a child, a first-degree felony that set his bond at $100,000 while the Texas Rangers investigated. However, just days after his arrest, he was bonded out of jail and resigned from the sheriff’s office. Nevertheless, it’s still unknown if the recent shootings were connected to this case.

According to the Austin American-Statesman, the triple homicide Northwest Austin shooting seemed to have started from what Manor police think was a domestic violence incident, and two of the three shooting victims have been identified by Elgin ISD as Alyssa Broderick and Willie Simmons III. They had received several 911 calls around 7:00 a.m. about a man walking near U.S. 290 when law enforcement went to pick Broderick up.

Alyssa was a student in Elgin ISD from 2009-2020 and Simmons was a senior at Elgin High School, recruited to eventually play football for the University of North Texas. The district spoke of Alyssa, saying, “She was an excellent student and athlete, enrolled in our Early College High School program and played on our girls’ basketball team,” and adding, “He was an exceptional young man and leader among his peers. Strong, both academically and athletically, he represented the very best of Elgin ISD,” about Simmons.

Travis County District Attorney Jose Garza explained that Broderick will be held without bail, saying, “Because Mr. Broderick committed this heinous crime after he paid a money bond to be released on charges related to sexual assault against a child, Texas law permits his detention without bail. Our office will ensure that Mr. Broderick remains in custody and is held accountable. My heart continues to break for the victims of this senseless act of violence, their families, and for the anguish of our community.”