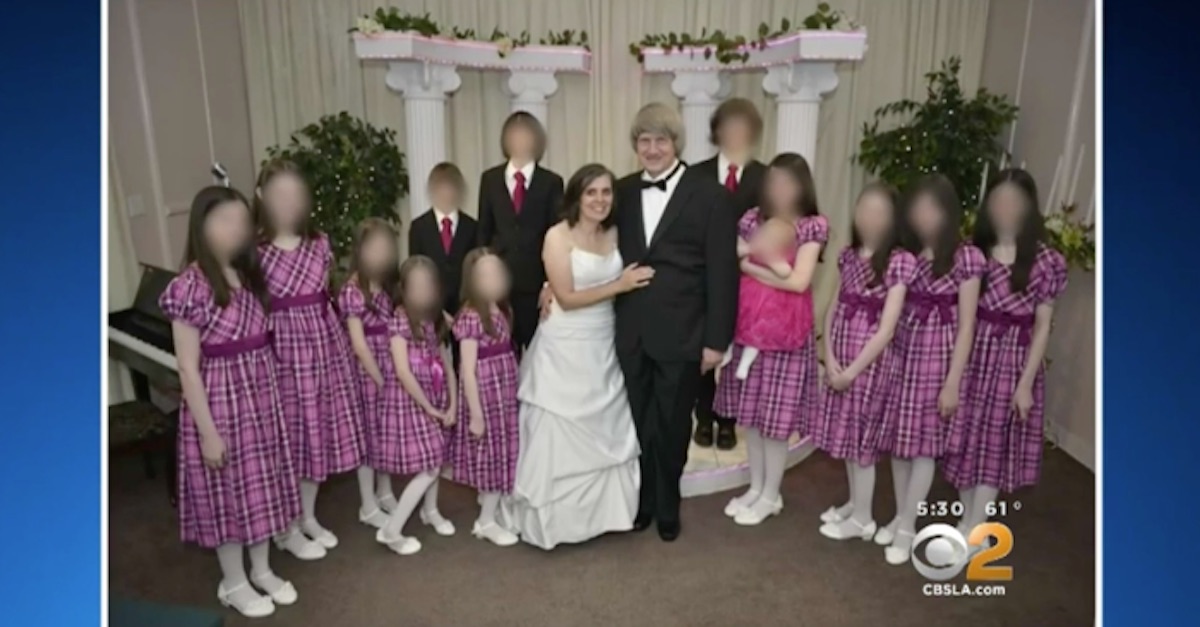 The Turpin children’s story is one that has shocked and appalled people all across America and the world, but their story is far from over.

Thirteen siblings, ages ranging from 2 to 29, found living in squalor, malnourished, chained and padlocked to beds and not even “know[ing] what a police officer was” are now in recovery.

But while the children of David Turpin, 56, and Louise Turpin, 49, endured all of this together, they will now recover from it apart.

CBS News reported that the six youngest children, all minors, are going to be split up between two foster homes, while the seven adult children will stay in an assisted living facility.

Quoting a source close to the investigation, CBS reported that the children all have “diminished mental capacity.”

Riverside District Attorney Mike Hestrin provided further details. He said the oldest child, a 29-year-old woman, weighed 82 pounds. He also said the children “lack a basic knowledge of life” and that “many of the children didn’t know what a police officer was.”

Last week, a former grade school classmate of that 29-year-old victim recalled what life was like for her when she was a kid.

He remembered that she was bullied by classmates who had no idea what she was going through because of her appearance and hygiene.

A sister of 49-year-old Louise Turpin’s went public with details of childhood sexual abuse by an unidentified male relative that she, her siblings and mother all suffered.

Teresa Robinette struggled through tears to tell that story.

Robinette said the man was a “very, very close family member […] we should have loved and trusted.”

“He abused my mother and sexually abused my mother, and then me and Louise, Elizabeth and a few our cousins in the family. That was a situation that was ongoing for me and my sisters,” she said. “My mother still took us around this person a lot — including Louise.”

“Many things I have gone through as a child have caused deep suffering […] Being molested, watching my mom being beaten and raped and being abused myself as a child combined to cause the fear of people, especially men,” Flores said.