The “Morning Joe” co-host has become a sharp critic of President Donald Trump.

Scarborough said Tuesday during an interview with CBS “Late Show” host Stephen Colbert, “I’ve got to become an independent.”

RELATED: A high school biology teacher allegedly got caught in the dark with a student in a compromising position

He appeared as a guest with his co-host and fiancée, Mika Brzezinski, who recently was attacked in sharply personal terms by the president.

Scarborough says it’s inexplicable why so many Republicans look the other way when Trump says or does something that betrays the party’s core values. 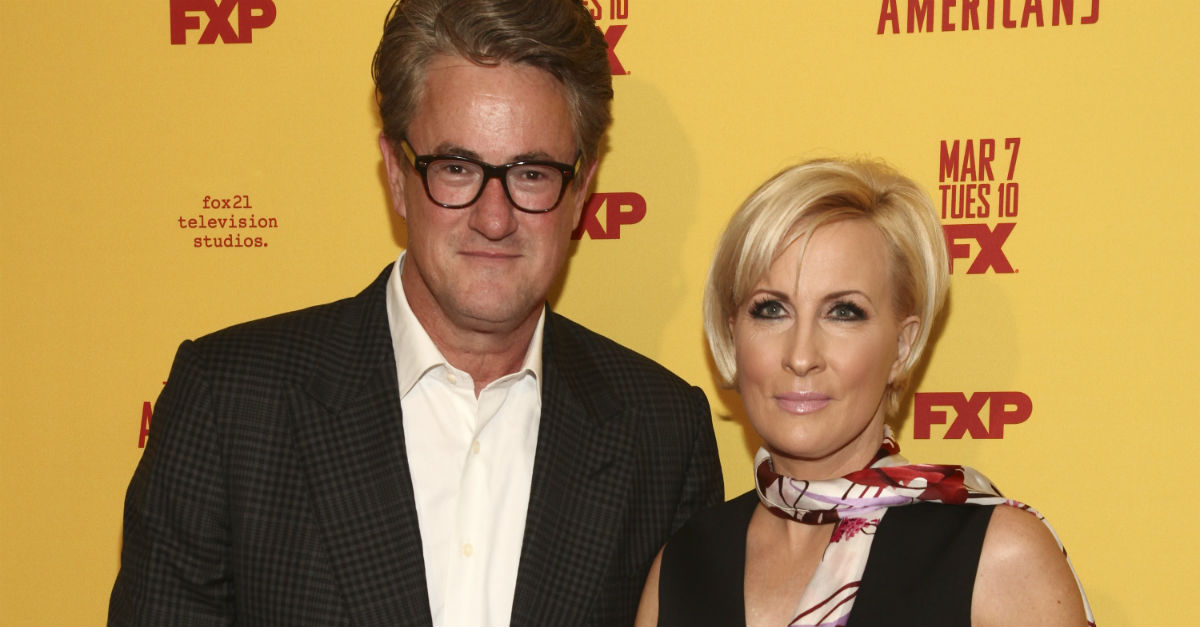