During a Tuesday press conference, White House Press Secretary Sean Spicer revealed that Flynn was not asked to resign because of the legality of his decisions but because of the president’s “eroded” trust in him.

In doing so, he used some harsh words:

“I think he’s been treated very, very unfairly by the media. As I call it, the fake media, in many cases,” he criticized. “And I think it’s really a sad thing he was treated so badly.” 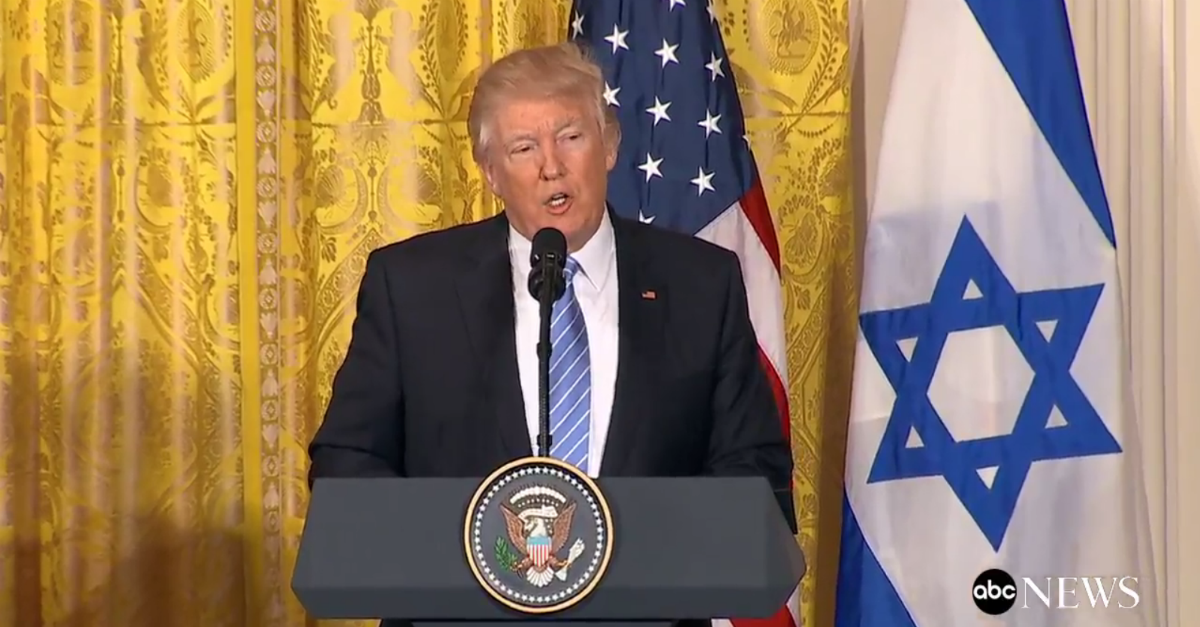