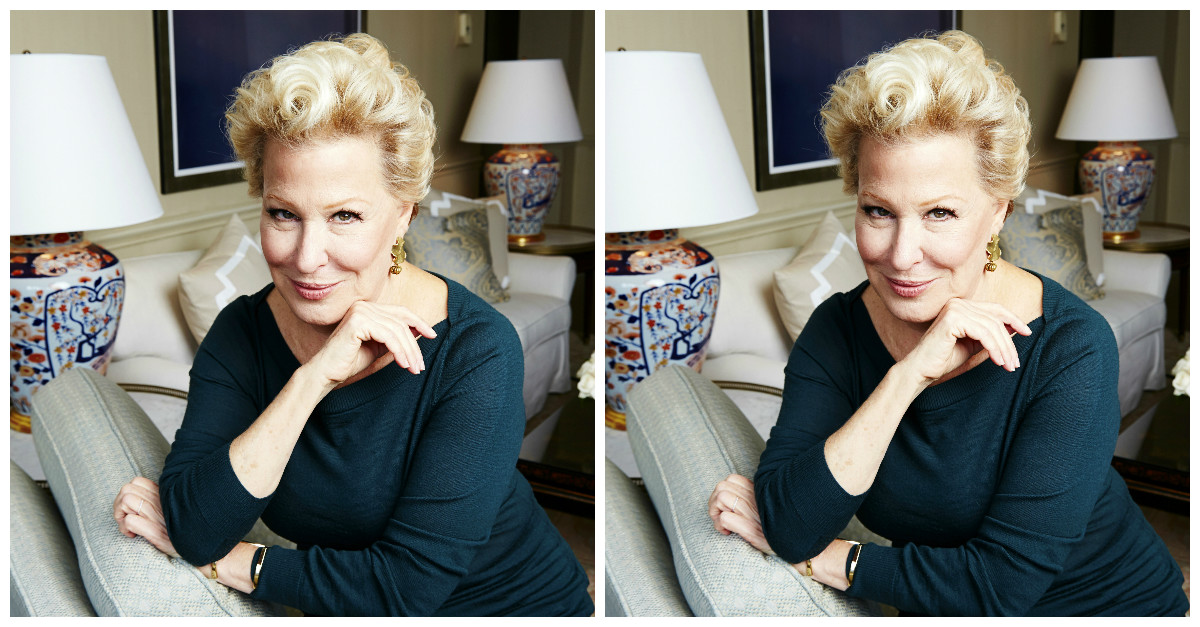 The ongoing sexual harassment controversy swirling around Fox News’ No. 1 anchor Bill O’Reilly strengthened significantly Sunday with a front-page story in the New York Times that reported O’Reilly and his parent company, 21st Century Fox, have paid out more than $13 million to five accusers.

O’Reilly released a statement in response that said he’s a target for people who wish to harm him and his employer, and he said the reason he’s settled with these women is to spare his children: “I’m a father who cares deeply for my children and who would do anything to avoid hurting them in any way,” O’Reilly said in the statement. “And so I have put to rest any controversies to spare my children.”

One prominent woman who seemed to delight in O’Reilly’s situation is legendary actress Bette Midler, who took to Twitter to express her thoughts: “Looks like Bill O’Reilly’s next on the scaffold, and I’m popping Champagne!”

Looks like Bill O'Reilly's next on the scaffold, and I'm popping Champagne! Fox watchers turn a blind eye to predators; no morality at all.

Midler also went after Fox News viewers for turning “a blind eye to predators; no morality at all.”

On his program Monday night, O’Reilly did not mention a word about the controversy, or that Mercedes-Benz and Hyundai pulled advertising from the show.

The Wall Street Journal, in a report that followed the Times, said Fox News recently renewed O’Reilly’s contract. 21st Century Fox also released a statement regarding the accusations of sexual harassment against O’Reilly. It read:

We have looked into these matters over the last few months and discussed them with Mr. O’Reilly. While he denies the merits of these claims, Mr. O’Reilly has resolved those he regarded as his personal responsibility. Mr. O’Reilly is fully committed to supporting our efforts to improve the environment for all our employees at Fox News.