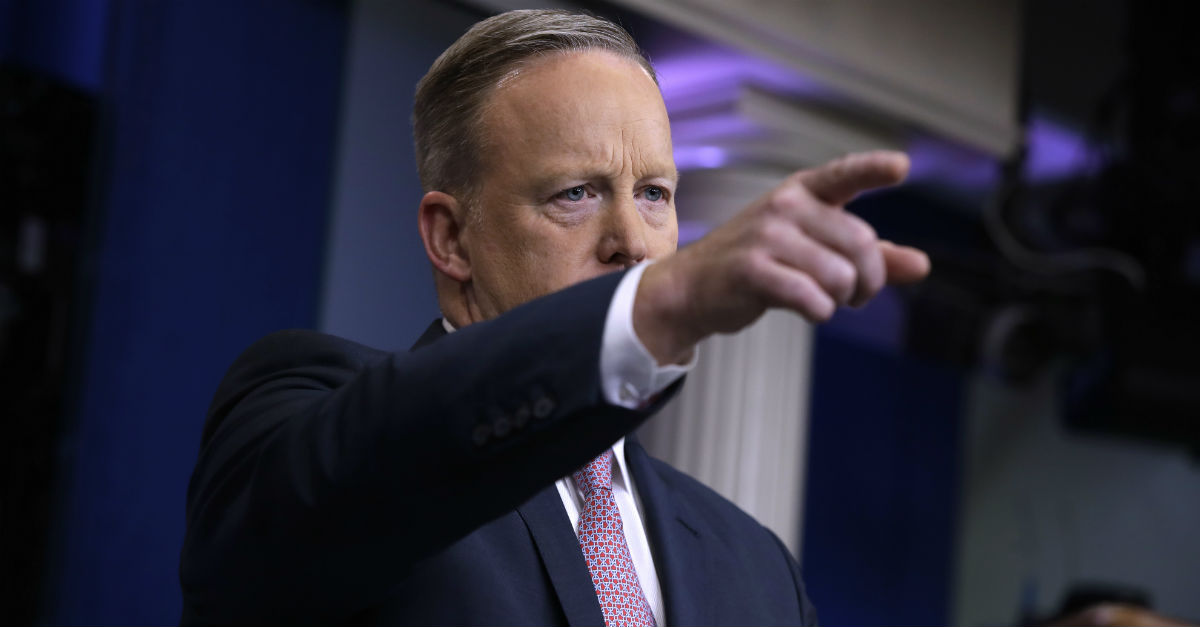 According to CNN, the news outlet —along with Politico, The New York Times and the Los Angeles Times — were excluded from Friday’s White House press briefing, otherwise known as a “gaggle.”

“The WHCA board is protesting strongly against how today’s gaggle is being handled by the White House,” they said in a statement. “We encourage the organizations that were allowed in to share the material with others in the press corps who were not. The board will be discussing this further with White House staff.”

“Nothing like this has ever happened at the White House in our long history of covering multiple administrations of different parties,” New York Times executive editor Dean Baquet wrote in a separate statement. “We strongly protest the exclusion of The New York Times and the other news organizations. Free media access to a transparent government is obviously of crucial national interest.”

This comes hours after President Trump called the “enemy of the people because they have no sources” in his speech at the Conservative Political Action Conference, adding, “They just make them up when there are none.” He has also made similar statements on Twitter.

The FAKE NEWS media (failing @nytimes, @NBCNews, @ABC, @CBS, @CNN) is not my enemy, it is the enemy of the American People!

RELATED: CNN’s Don Lemon shut an interview down when a panelist made “fake news” complaints