After colliding with an iceberg, the unsinkable ship did the unthinkable — she began to sink. With more than 1,500 deaths, the sinking of the Titanic is one of the deadliest disasters in modern history.

This beautiful ship had more to it than you may know. Check out these eight unique facts about this iconic ship.

RELATED: New revelations have researchers saying an iceberg wasn’t the main factor in the sinking of Titanic 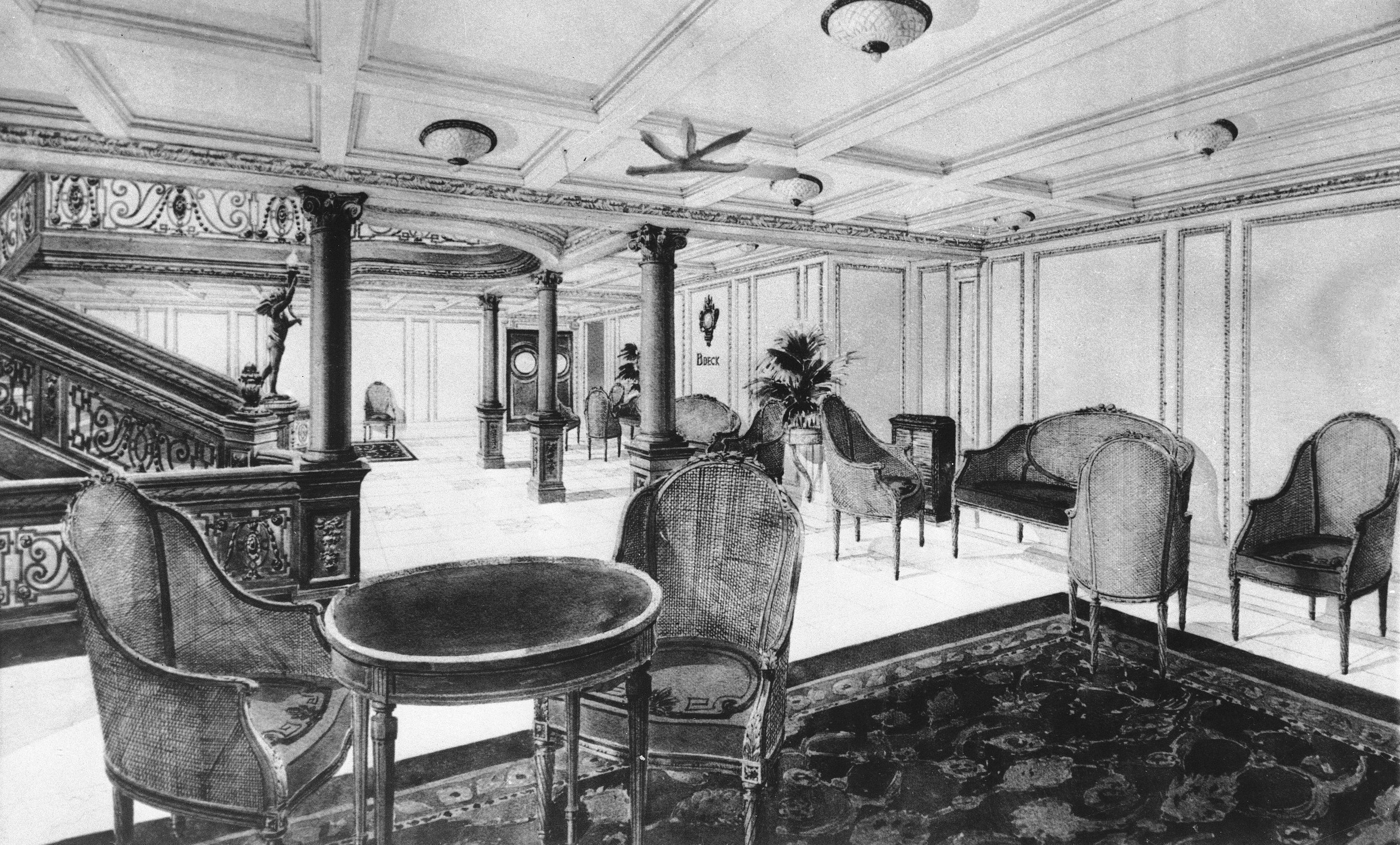