This bikini model may look nice, but here’s why she’s as naughty as they come 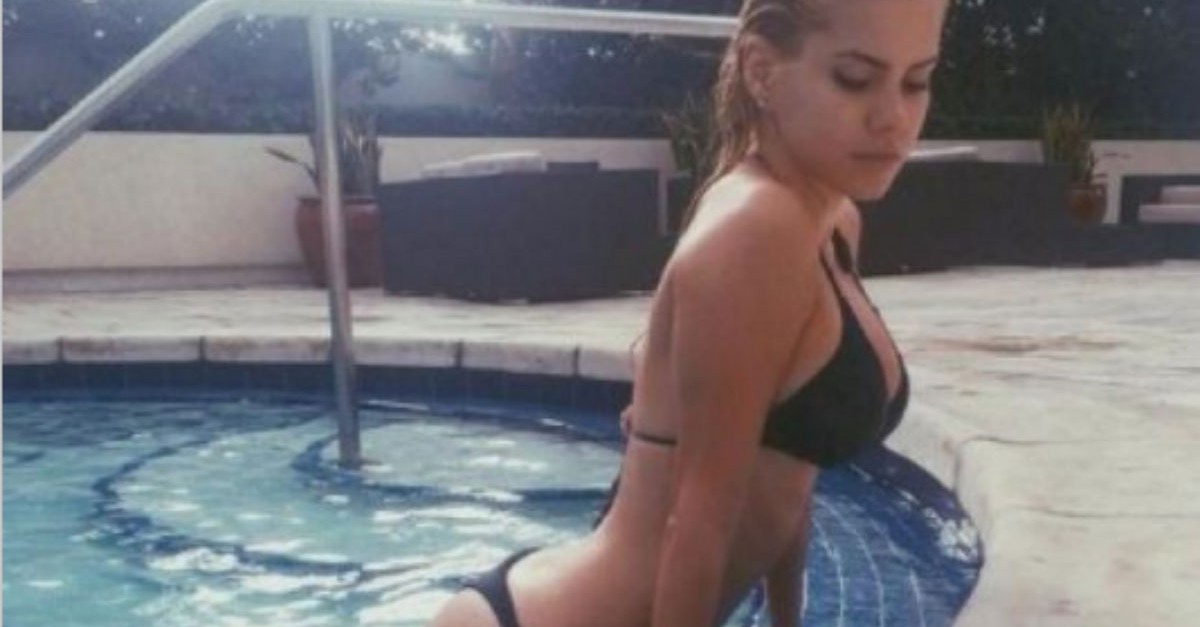 The 26-year-old Miami model and her 31-year-old boyfriend Alberto Companioni were charged for their alleged part in a $2 million dollar identity theft ring.

RELATED: This one tool remains the best way to protect again identity theft

Along with others, Perez-Gonzalez and Companioni used stolen personal information to open 40 American Express Platinum cards, which they used to finance expensive trips all across the country as well as pay for luxury cars and other high-end merchandise.

Perez-Gonzalez and Companioni were charged with grand larceny and identity theft during their March arraignment, and were held on $500,000 bond. If you’re interested in Patricia’s other kind of assets, you’ll probably want to scroll down.

RELATED: If you press 1 when you get this robocall, it will open you up to identity theft