Menu
Follow us
Search
Menu
Search
US President Bill Clinton explains how he won't be able to 'take off' due to the ammount of lambs he has eaten during his state visit in a joint media conference held at The Sign of The Takahe following their bilateral meeting in Christchurch,Wednesday.DIGITAL IMAGE. (Photo by Phil Walter/Getty Images)

Tom Cruise’s new film “American Made” takes on the conspiracy theory that former presidents Bill Clinton and George H.W. Bush were both involved in a massive drug and illegal arms operation. But one very interesting piece from the film wound up on the cutting room floor.

The original script included a scene in which a young Bill Clinton received a lap dance in an Arkansas gentlemen’s club. However, the saucy bit was nixed because the producer and financier, Cross Creek Pictures, wanted to keep the film apolitical, The Hollywood Reporter notes. The cut scene wasn’t the only attempt to shield the former presidents from bad publicity; the film’s original title, “Mena,” was scrapped for “American Made” in an attempt to distance the piece from Clinton’s Arkansas roots. Mena is the town in Arkansas that played a leading role in the alleged crimes and cover-ups.

RELATED: Tom Cruise just addressed the rumors that he wears a fake butt while shooting films

George H.W. Bush was not without criticism in the original script. One scene that was removed tied Bush to an illegal arms-running scheme. Conspiracy theorists hold that Bush was deep in the shady plots while leading the CIA and Clinton was in on the scam while he was governing Arkansas. In fact, the theory even made a lot of press in the mainstream news with the Wall Street Journal publishing an piece that outlined an elaborate Clinton cover-up striking to the heart of American democracy.

“American Made” is now in theaters but, at least until the director’s cut becomes available, there won’t be any Clinton lap dances on the silver screen. 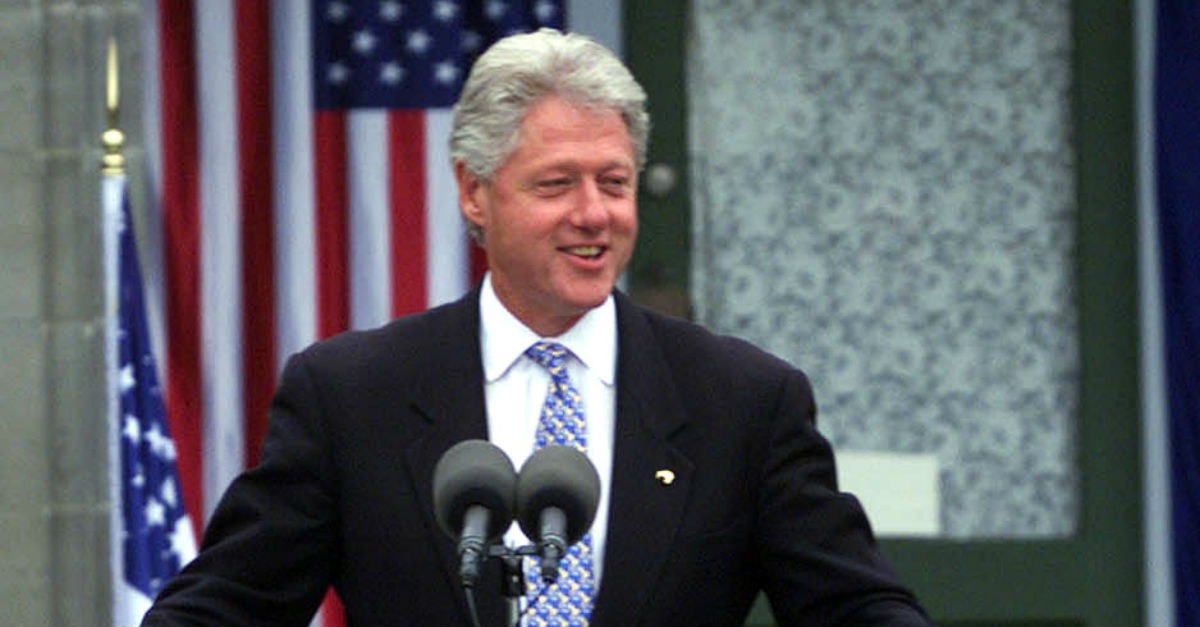