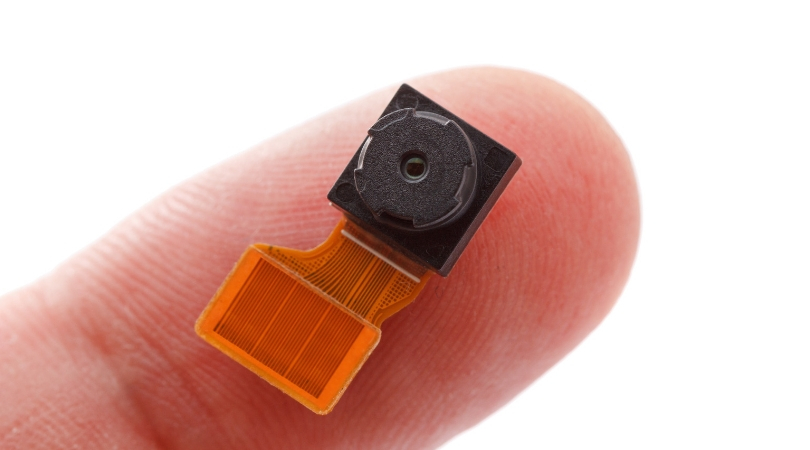 A 24-year-old employee of the Department of Veterans Affairs was arrested after being accused of recording at women using the restroom in the department’s headquarters near the White House. The suspect, Alex Greenlee of Maryland, allegedly committed the crime in January.

According to court documents, one woman initially reported finding a “micro camera” under the bathroom stall next to the one she was using. The women told authorities she saw Greenlee outside the women’s restroom using his cell phone, claiming he needed to go inside to get some paper towels.

Another woman reported finding a camera attached to the underside of a toilet three days later. Authorities stated Greenlee initially denied knowing anything about the hidden cameras.

A VA employee could face a year in prison if he's convicted of videotaping five women in a VA restroom about a half-mile from the White House. https://t.co/kZTta0IsWD

Five women were reportedly recorded on the cameras, one was recorded multiple times. The victims have yet to be indented, but the incident is currently under investigation.

Greenlee was charged with five counts of voyeurism after a four-month investigation by the Federal Protective Service. He was released on personal recognizance and his initial court hearing is scheduled for June 25, 2019. The veteran affairs employee could receive up to a year in prison and a $2,5000 fine if convicted.