Menu
Follow us
Search
Menu
Search
President Donald Trump walks on the South Lawn upon arrival at the White House in Washington, Sunday, Feb. 12, 2017, from a trip to Florida. (AP Photo/Manuel Balce Ceneta)

It seems like every time we turn around, somebody new is shooting off a controversial tweet about President Trump — and those people’s jobs don’t look too fondly on their social media endeavors.

Chicago sportscaster Mark Giangreco on Sunday sent a tweet, which has since been taken down, called Trump “a cartoon lunatic” and referred to America as “a country full of simpletons.” Unsurprisingly, that ended with a call from the boss telling Giangreco he was “suspended.”

According to the Chicago Tribune, the network where Giangreco is employed issued a statement saying, “Sports anchor Mark Giangreco’s Twitter comments are not in line with ABC 7 Chicago’s non-partisan editorial standards.”

The Chicago reporter’s tweet was in response to a tweet by Toronto Star sports columnist Bruce Arthur, who has no qualms about tweeting blatant attacks on the president.

The Tribune reported that this is not the first time Giangreco’s remarks have landed him in hot water. In 1999, he called star football player Walter Peyton “shriveled up.” The reporter later stated he had no idea that Peyton was suffering from a fatal liver condition and said he was “devastated.”

While a spokesperson from ABC 7 declined to comment, the Tribune reported that Giangreco’s suspension will begin on Monday.

President Trump has consistently characterized Chicago as a city overrun by crime, citing statistics that show devastating crime rates in the Midwestern metropolis. 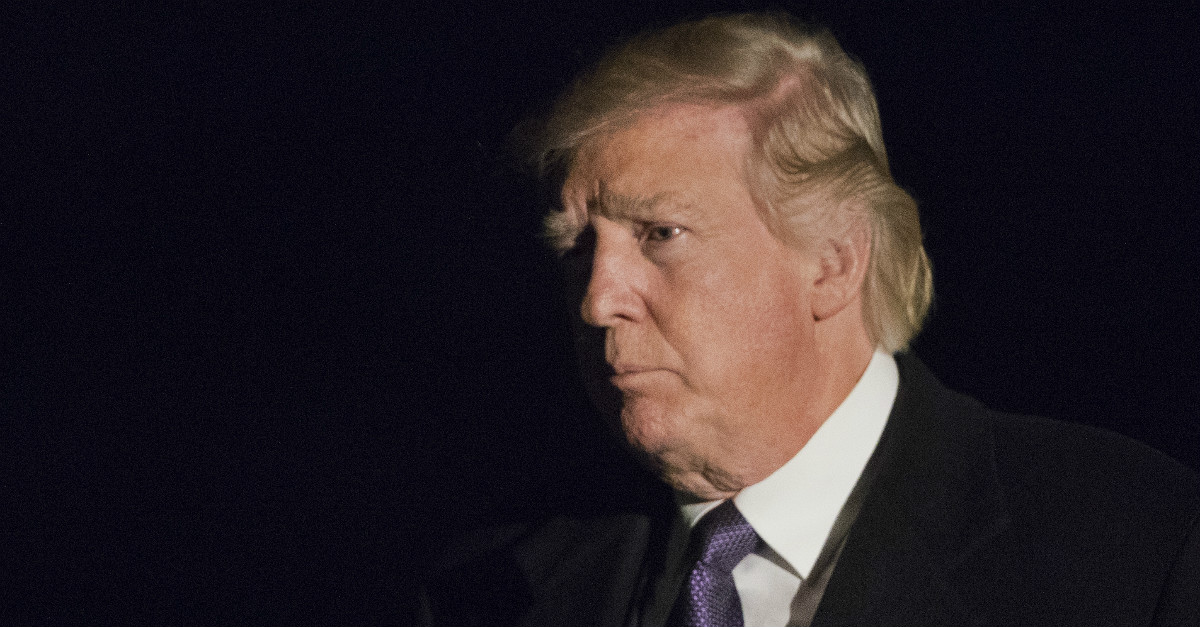