A school dean at Florida’s Nolan Middle School has been demoted after text messages reveal that she plotted a revenge attack on a student she believed injured her son. Wende Pendleton-Wicks, the dean, texted a 15-year-old boy, asking him to hurt the student she thought broke her 8-year-old son’s arm.

Pendleton-Wicks’s son broke his arm back in December while playing with some other boys in the bus lane at the school. The dean admitted that while she was at the hospital with her son, she spoke via text message with a former Nolan student who offered to retaliate against the boy believed to be responsible for the injury.

RELATED: A Pennsylvania daycare worker is facing multiple charges after pushing a child down a flight of stairs

“Don’t you worry I’ll pick [the student] up and drop him,” the student wrote to Pendleton-Wicks.

The dean replied, “Please do.”

The student later reached out to the boy who allegedly hurt Pendleton-Wicks’s son, asking him to meet up at the playground to fight. Both the dean and the student told investigators that she eventually texted the student and instructed him to not harm the other student. However, she claims she had deleted all of the messages and was unable to provide proof of her change of heart.

“I guess he was just being protective of me is all I can think of,” she said when asked why a middle school boy would offer such a service to her, adding that he had gotten her phone number from his grandmother.

Pendleton-Wicks has since been demoted to a floating substitute teacher and will become a regular classroom teacher next school year. This is not the first incident concerning her behavior, as she was investigated in October after appearing to be intoxicated at school. Her drug test, however, was negative, and it was concluded that she had a bad reaction from taking a Sudafed while also on a prescription medication.

RELATED: Teacher’s aide who slept with a student that has learning disabilities has learned her fate 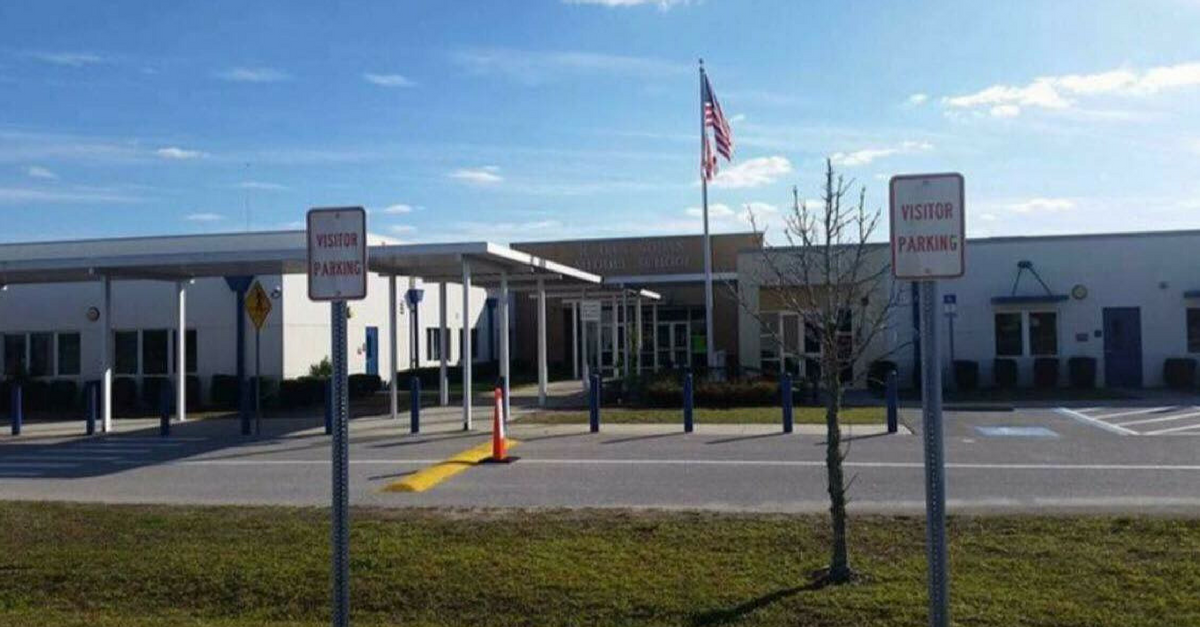